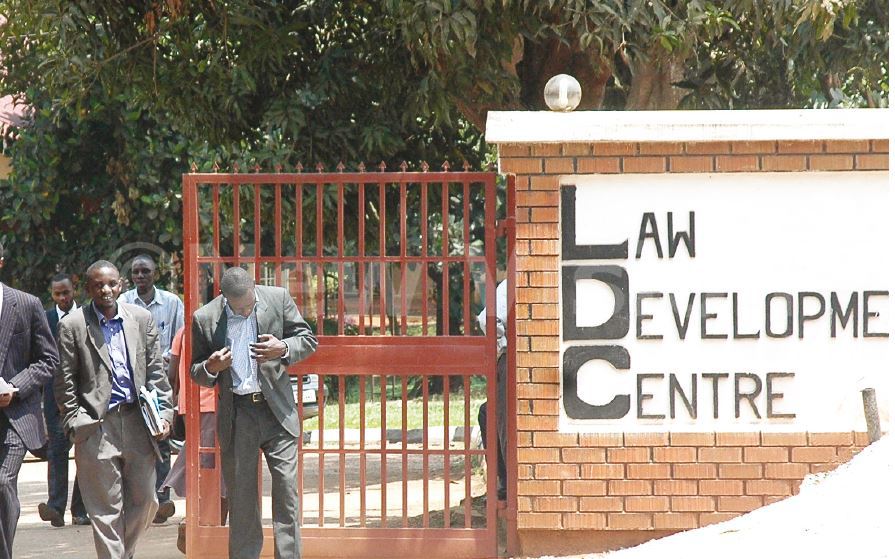 The management of the Law Development Center (LDC) has sought the intervention of police to foil a looming demonstration of over 270 former students at the institution on Thursday.

The Students are set to protest the refusal by LDC management to release the results of students, who in August, sat for examinations under a temporary injunction order of the High Court in Kampala.

Reports indicate that LDC has since declined to release the results on account that they are waiting for the final decision of the court that will determine whether it’s right for a student to sit for supplementary exams more than once.

“The management of the Law Development Centre has seen circulating on social media, a notice of a meeting and demonstration at it’s Kampala main campus at Plot 339, Gaddafi Road. We wish to point out that we strongly object the intending meeting/ procession and demonstration because section 5 (3) of the Public Order Management Act 2013, requires the organizers of a public meeting/ demonstration to seek and obtain the consent of the owner of the proposed venue which Mr. Mugarura has neither sought not obtained,” Mr. Didas Bakunzi Mufasha, the Secretary of LDC informed police.

LDC management says that at the moment, there are various academic activities going on at the institution including the writing of examinations. Hence an illegal demonstration is not allowed as it cause disruption.

He added that police should take the necessary measures to protect the main LDC campus from the breach of peace threatened by the intending demonstrations.

The intending demonstrators want to meet at the institution from where they will match to petition the Speaker of Parliament about their grievances.

LDC recently released the results of the students for the academic year 2018/19, However,  the students who sat exams following a court order, their results were withheld pending the decision of the court in the main case scheduled on December 9 ahead of the graduation on December 13.