We are ready to handover IPOD Leadership to FDC 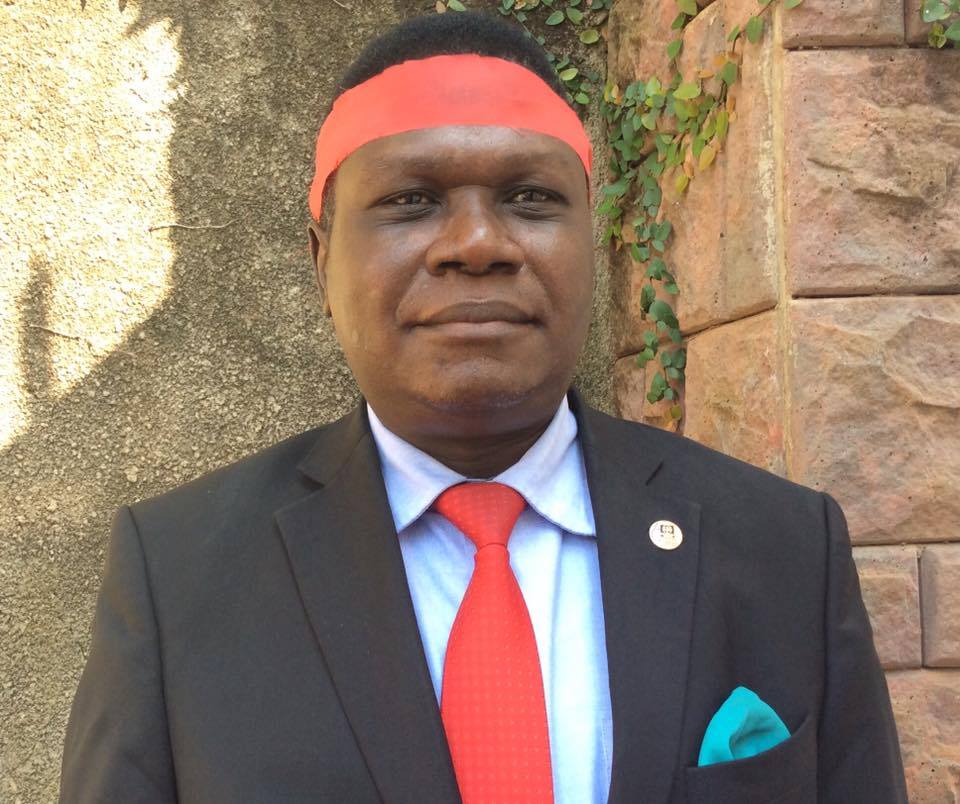 The Democratic Party under the leadership of Nobert Mao has finally agreed to hand over leadership of the Inter-Party Organizations for Dialogue (IPOD) to the Forum for Democratic Change (FDC) party.

IPOD is a platform that brings together parties with representation in parliament including the National Resistance Movement (NRM), Uganda People’s Congress (UPC) and Justice Forum (JEEMA) and is supported by the Netherlands Institute for Multiparty Democracy (NIMD).

DP was expected to handover the IPOD leadership to FDC after it’s term expired on September 20, 2019, but this didn’t happen then as the former claimed that FDC had not been committed to the organization, thus doubting their commitment to the leadership.

The DP President Norbert Mao says they are ready to meet FDC and discuss the handover adding that they hope to meet the FDC party president, Patrick Amuriat and hand over by the end of November.

While FDC is set to take over the IPOD Leadership, On several occasions they have distanced themselves from IPOD activities and the recent event happened in May 2019 when FDC boycotted the IPOD Summit because NRM was part of the event. FDC accused the NRM party of the continued crackdown on opposition events using security under the guise of enforcing the Public Order Management Act 2013.

The FDC spokesperson, Ssemujju Nganda in a phone interview said that FDC is ready like before to meet DP and any other opposition party adding that the only Person they will not meet is Museveni.

Party president Amuriat said also restated that the party is ready to take over the IPOD leadership noting that the only reason they couldn’t put their commitment into writing was because it isn’t a condition in the MoU that guides the parties.

“We will take over and as FDC, it will be our responsibility as leaders for the next six months to chair IPOD meetings and to offer the necessary guidance. What guides us is the IPOD MoU and whatever we discuss must be reached to a consensus by the other members,” Mr. Amuriat said.