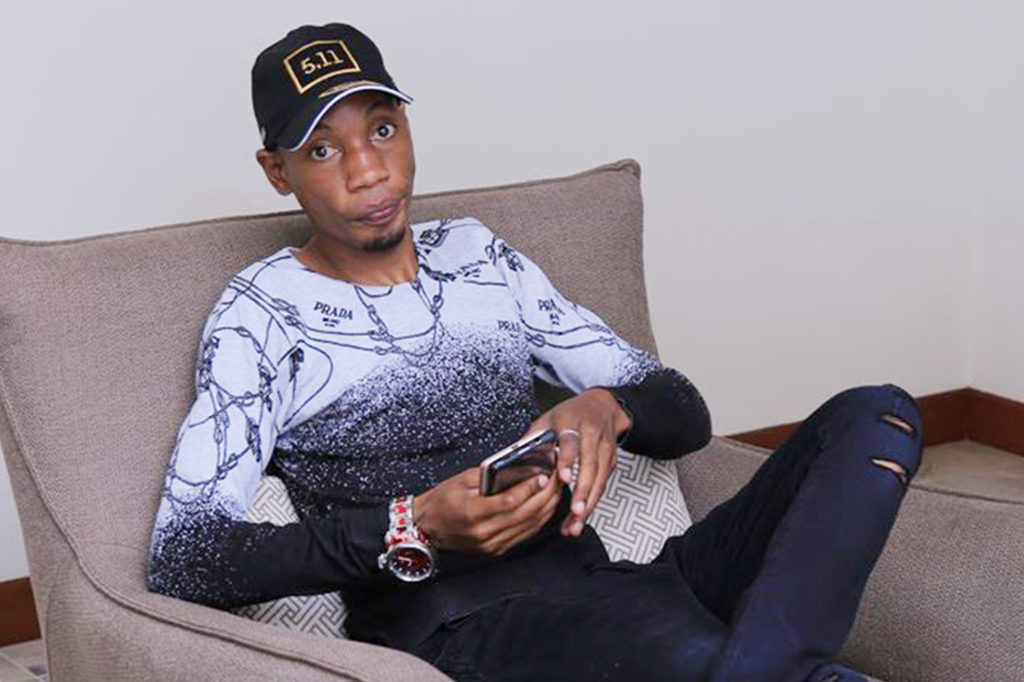 Police in company of court bailiffs have raided the home of Bryan White and confiscated his posh cars, furniture over unpaid debt worth billions of shillings.

In October this Year, Bryan White was dragged to Court by a one Sarah Matovu over Shs. 999 million through her laywers and he was demanded to pay over USD 270,000.

On 1st August, Kirumira Brian alias Bryan White revealed his source of income where he also said that his Italian step dad Claudia taught him business but Ugandans did not buy this lie since he has on several occasions been seen at NRM events meeting with President Museveni.

Critics say that Bryan White was recruited to counter Bobi Wine efforts by splashing money at the Youth but ever since the Arua Fracas, Bryan White has been in and out of the news over unpaid debts worth millions of shillings.