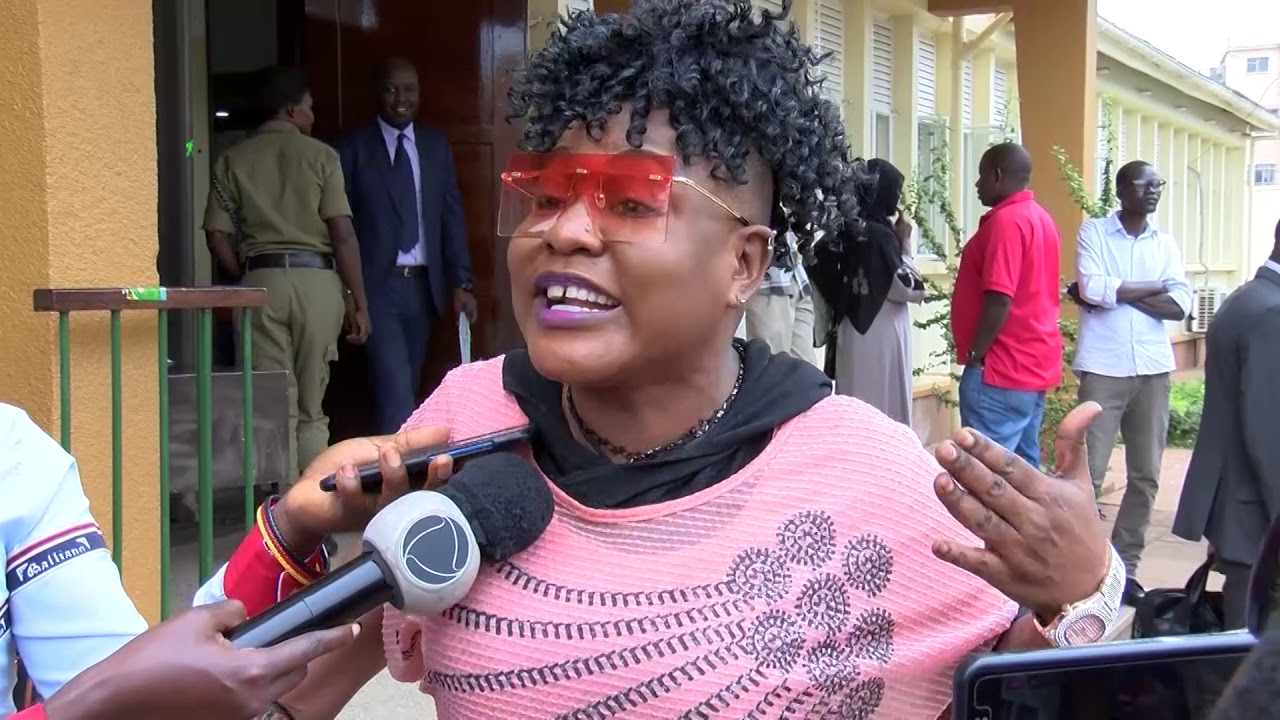 Presidential Envoy and Motor mouthed Socialite Jennifer Nakanguubi aka Full Figure is not moved by colleague and promoter Balaam Barugahare’s business woes, saying that they are hoax he could be after something else.

Early this week Balaam held a press conference at his Radio 4 Offices where he revealed that what he described as a clear strategy to reap him off of his billions that he had invested in South Sudan.

The promoter said that he had leased some land in Sudan on which he put his investments after getting into a 25 year lease contract from 2014, but now with only five years gone, his landlady, a one Fatma Ramadan has backtracked on those terms and now wants 50% shares in his business or else he gets off the land.

Full figure who was recently appointed as a presidential advisor in charge of youth and artistes says the story is made up and Balaam wants to extract money from President Museveni because she wonders why Balaam decided to Invest in South Sudan and not Uganda.

“In Uganda, we have a lot of land you can afford to build on anything. How can Balaam leave leave this land yet he even gets money from the government to set up businesses in Sudan?” She asked.

Full figure noted that while Uganda is suffering huge numbers of unemployment, Balaam should have invested in his home country Uganda rather than running to a foreign land where he is now crying to President Museveni to bail him.

Balaam has a number of businesses in Uganda including a radio station, an events firm and real-estate.

However that did not stop full figure from thanking God for her new job adding that she now holds a fully furnished office in Katwe which will soon be launched by President.