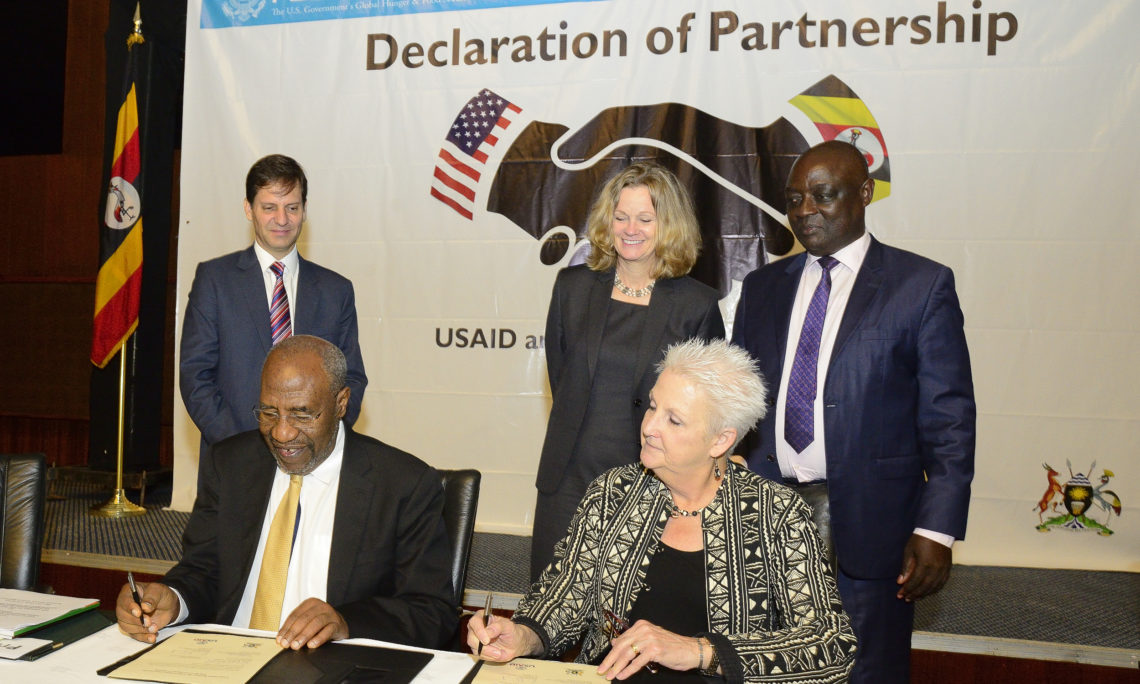 The U.S. government has said it will not be paying allowances to Uganda government officials implementing donor-funded projects.

Outgoing US Ambassador to Uganda Deborah Malac, in a November 12 letter written to Prime Minister Ruhakana Rugunda, said the move is aimed at ensuring prioritization of donor funding that is reducing every year.

“I write to alert you to changes in the U.S. Government’s approach to supporting allowances paid to Government of Uganda staff for activities we view as part of their core functions as public servants.

Our guiding principle, which aligns with global sustainable development practices and Uganda’s own self-reliance strategies, is for the Government of Uganda to fund the cost of government officials participating in functions such as training, participation in events and per diem for travel,” the letter reads in part.

“As U.S. Government assistance eventually begins to decline, particularly the robust PEPFAR budgets, it is essential that the Government of Uganda increases its financial support, especially in the social sectors. Towards this end, the expectation is that your Government will begin now to budget directly for its national, regional, and district-level staff to carry out core functions, including for attending critical sectoral events,” the letter adds

Initially, the US has been facilitating Ugandan officials implementing projects funded by the US in form per diem and travel reimbursements. But the US government says under the new arrangement, sending entity (Government of Uganda [or an NGO not receiving funding from the U.S. Government]) is expected to cover all costs related to participation, including per diem and travel reimbursement, for events occurring in the Republic of Uganda.

“As was communicated to you previously by the Local Development Partners Group (copy attached), development partners have adopted a revised allowances schedule that we, the U.S. Mission in Uganda, are now implementing. The fundamental premise is that the sending entity (Government of Uganda [or an NGO not receiving funding from the U.S. Government]) is expected to cover all costs related to participation, including per diem and travel reimbursement, for events occurring in the Republic of Uganda,” the letter reads.

It adds: “Further, the U.S. Government is never obligated to pay allowances (i.e. per diem or travel) to Government of Uganda staff for events occurring in Uganda. Only under “special circumstances” where the sending organization is unable to cover costs related to participation, might we decide to provide in-kind meals, transportation, and accommodation.”