UPDF Officer sentenced to 50 years in Prison over murder 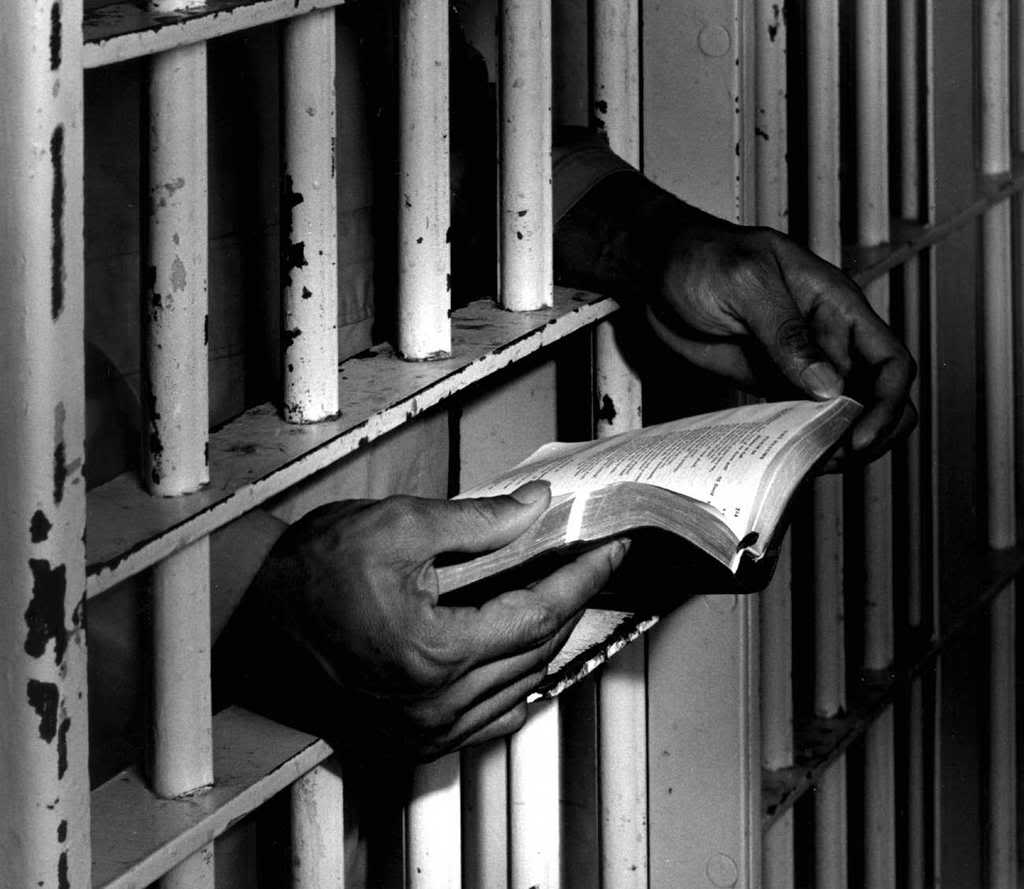 On Thursday, Court martial sitting in Sembabule sentenced a UPDF officer to 50 years over the brutal murder of four people in Sembabule.

The UPDF Officer identified as Private Paul Sserugo was convicted together with his colleague Matia Kawadwa after they pleaded guilty to the murder charges against them and both of them will be serving 50 Years in Jail.
Court Martial presided over by Col Sam Mugenyi, sitting at Ntete village in Sembabule District, heard that Sserugo and three others killed Sylvia Kemirembe and her casual labourer Raphael Walugembe both residents of Ntete village.

February Last year, Prosecution told the court that the duo attacked a grocery shop at Ntete trading center in Nakasenyi Sub County in Sembabule District where they shot Kemirembe and Walugembe dead in the robbery.
Dan Atwiine who was a CID officer attached to Kasijagirwa armored barracks in Masaka district told court that the accused persons also killed Ibrahim Mwanje and Allen Komugisha of Kachera village in Rakai District adding that on arresting Sserugo, he confessed that they committed the offense with the help of Chris Katerega who is said to have hired the duo, Simon Byakatonda and Julius Nsaba who denied the murder charges.

In a Joint Operation of Police and Flying Squad Officers, two rifles that were used in the two separate murders, from Nsaba’s parent’s home in Kachera Rakai were recovered.

Col Mugyenyi also gave the duo’s accomplices a sentence of 60 years imprisonment adding that though Nsaba and his colleague had pleaded not guilty to the murder charges but the evidence adduced before the court by the prosecution was enough to link them to the murders.

The prosecution had asked the court to give the accused person a heavy punishment to deter others from taking part in such crimes but Col Mugyenyi said that since Sserugo and Kawadwa did not waste court time the punishment of 50 years imprisonment is appropriate.