Ugandans now realize that Museveni can be defeated – Ssenyonyi 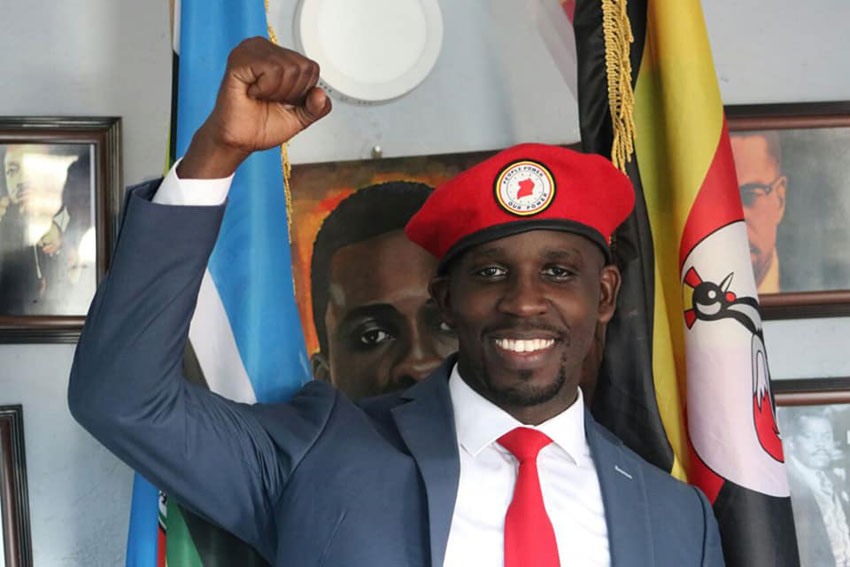 People Power Movement spokesperson, Joel Ssenyonyi has said that because of their efforts, many Ugandans now believe and have hope that it is possible to defeat the incumbent President Yoweri Museveni in an election.

Ssenyonyi asserts that before the advent of the People Power movement, Ugandans had lost hope in the opposition political parties in bringing about change. However, with the Kyadondo East Member of Parliament Robert Kyagulanyi led People Power, they believe, “Change can be achieved.” If everyone plays their role.

While appearing on National TV, Ssenyonyi said that2019 has in many ways reawakened Ugandans. Many Ugandans had gotten to a point of being complacent but the work People Power has been doingis to reawaken the hope which has worked that people are beginning to realize that change is possible.

Twaweza ni Sisi , an organization that works on enabling children to learn recently did research  and in their findings, they say, citizens to exercise agency and governments to be more open and responsive in Uganda, Kenya and Tanzania found out that 52% of leaders at the national level don’t take views of ordinary Ugandans when making decisions.

However Senyonyi says that ‘People Power’ is bringing a new twist to this, asserting that their ‘struggle’ for Ugandans, everybody is welcome to contribute to it in their own way adding that reawakening hope for Ugandans by telling them how to play their part is not stopping anytime soon.

“We have to get organized up to village level because we have a destination in mind. We have made an incredible journey and are aware that we still have a long way to go. We want the presidency and we going for it,” Senyonyi notes

On Museveni’s recent work in the ghetto, Ssenyonyi noted that the People from the Ghetto popularly referred to as the Ghetto People their true loyalty will always be to one of their own, Robert Kyagulanyi aka Bobi Wine even Museveni gives them everything he has. The Ghetto still belongs to Kyadondo East legislator and musician Robert Kyagulanyi alias Bobi Wine despite all the offers President Museveni is taking to them.