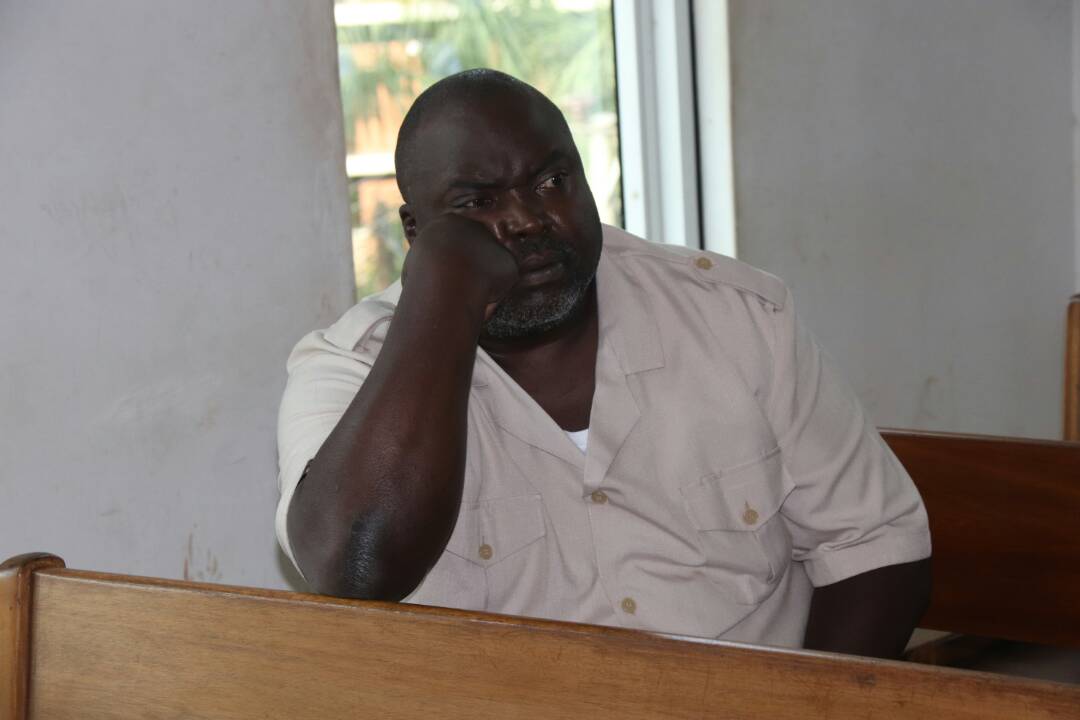 The Supreme Court of Uganda has cancelled bail that had been given to former National Social Security Fund (NSSF), managing director, David Chandi Jamwa and returned him to Luzira to serve his 12 year sentence.

In January 2018, the Court of Appeal defeated an application in which Jamwa was challenging his 12-year sentence handed him by the Anti -Corruption Court in 2010 after being convicted of causing a financial loss of 3.1 billion to government prompting him to run to the Supreme Court to overturn the same.

“We find the appellant’s sentence of 12 years imprisonment for causing financial loss contrary to section 20 of the Anti -Corruption Act imposed by the trial court and confirmed by the Court of Appeal a legal sentence,” the court ruled.

The judges explained that after reevaluation of the mitigating factors for Jamwa, they had found that the Court of Appeal didn’t make any error in upholding the sentence as given to the former NSSF Managing Director.

Jamwa’s lawyers had criticized the Court of Appeal for failure to consider his submissions in regards the severity and harshness of the 12 year sentence handed to him and wanted the Supreme Court to overturn it but in response, the Supreme Court said Jamwa has no right to appeal against the severity of the punishment given to him.

Jamwa is now set to serve the 12-year sentence that had been handed to him by the Anti-Corruption Court’s Justice John Bosco Katutsi in 2010.

In 2010, the Anti-Corruption Court found Jamwa guilty of causing financial loss to government for having sold NSSF bonds to the now defunct Crane Bank before their maturity dates, causing a financial loss of three billion shillings to NSSF.