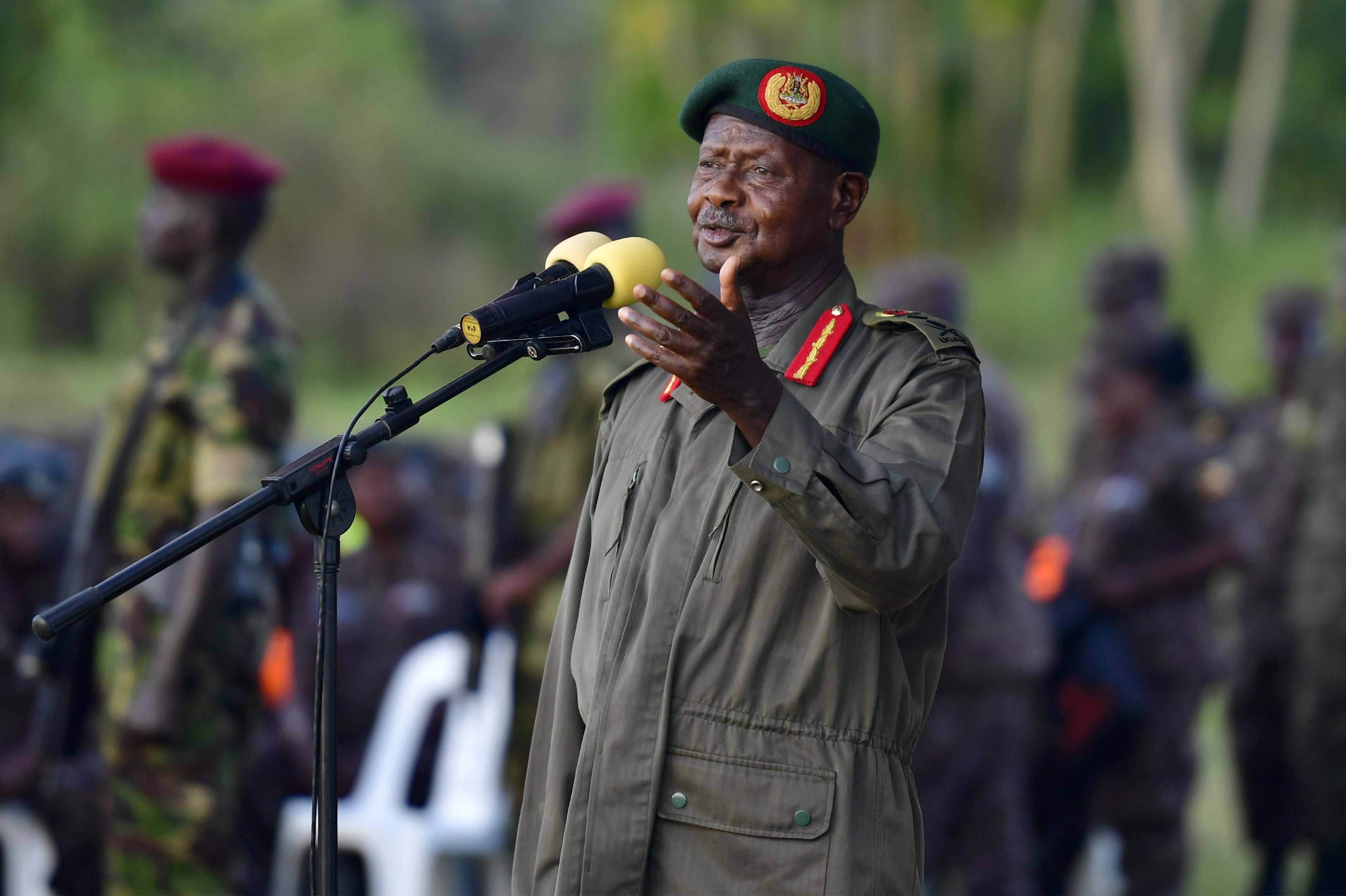 President Museveni has revealed that his sudden loss of weight was a deliberate move to shed off the excess weight as he prepare for 2021.

As has become the norm of responding to his social media followers, on Monday, December 02, 2019, the President revealed that whereas many think that he looks frail, this is not the case because the move was deliberate.

“One of the contributors thought that I looked tired. I am not tired at all. I have, however, deliberately lost weight by shedding off that fat that I had allowed to accumulate on my body frame because the doctors had not explained to us clearly the mistake of not fighting fat,” Mr Museveni said, adding that he has lost about 30kgs.

“In future, I will explain to you this awareness. I have moved from 106kgs to now 76kgs. I will stabilize my weight at 76kgs because that is the one that matches with my height of 5.7 feet,” he said.

“Before I talk about the anti-obesity campaign, however, in my next message I will talk about education in order to put in focus the recent strike at Makerere,” he added.

The President also lashed at those who asked him to retire adding that his decision to retire will only be decided by the NRM and the People of Uganda in the forth coming General Election.