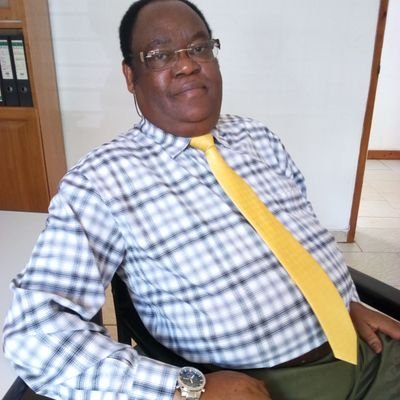 The deputy government Spokesperson Shaban Bantariza has said that the National Resistance Movement (NRM) would rather go back to the bush other than succumbing to pressure from Kyadondo East legislator and People Power movement boss, Robert Kyagulanyi alias Bobi Wine who recently announced that he would be vying for President in 2021.

Bantariza noted that if Bobi Wine thinks that he has ‘Kasukali’ (sugar), the NRM has fire and gun ,they will respond to him with the same fire if he (Bobi Wine) continues with his activities which Bantariza said are aimed at distorting peace they worked for.

Bantariza made the remarks while at the at the Kampala’s NRM leaders meeting at Nakivubo Blue Primary School play ground.

“If there is anything that wants to take us back from where we came from (in the bush), my guns are ready. I have three of them on stand by. Bobi Wine says that he has ‘Kasukali’ (sugar), ours is fire. For us we don’t use Kasukali, we shall use fire to put off that Kasukali and maintain peace,” Bantariza said in part.

He reechoed that no one should be misguided to think that NRM will hand over Power to People who want to Sabotage the Peace they’ve been working for in the last 32 years under the leadership of President Museveni.