Lumumba dismisses FDC petition to the ICC as time wasting 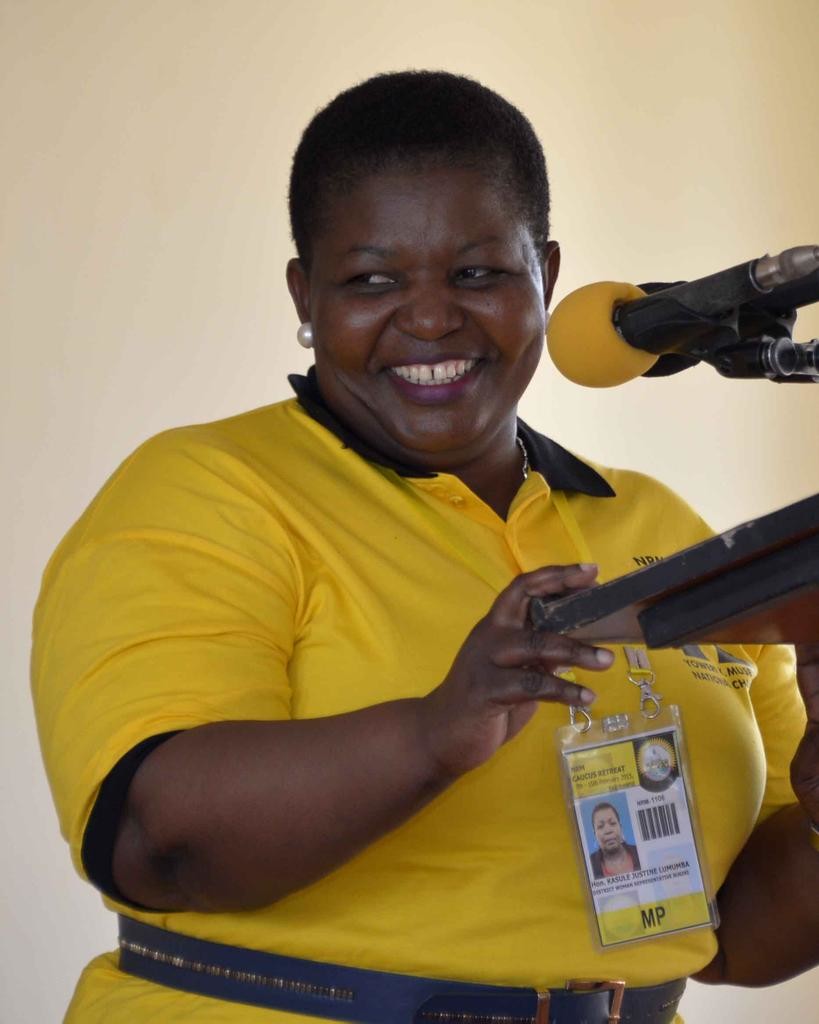 Secretary-General of the National Resistance Movement (NRM), Rt Hon Justine Kasule Lumumba, over the weekend told the people of Kasese district not to be distracted by opposition ploys because they are just wasting time and resources.

Lumumba made the remarks while presiding over the Ibanda District NRM retreat and when asked for reassurance citing the determination by members of the opposition to drag the party chairman and President Museveni to the International Criminal Court [ICC] for crimes against humanity.

In response, Lumumba warned the district against getting lured into continued “lies and gimmicks” by the Opposition adding that President Museveni is voted by the people of Uganda to serve their mandate and that whatever he is doing, he does it within the laws of the constitution of Uganda.

She also urged the electorates not to engage in what she termed “time-wasting activities” and then handed over shs. 20m on behalf of the Party Chairman.

The acting NRM District Chairperson, Fred Police Businge, noted that one of the main reasons for holding the three-day retreat was to unite and re-energize the party structures ahead of the 2021 elections adding that they decided to come together to forge a way forward on how to change the political spectrum in the district in favor of NRM.

Last week, the People’s Government said it had gathered over 500,000 signatures to submit their petition to the Hague.