Medical Laboratories in the spotlight over fake equipment 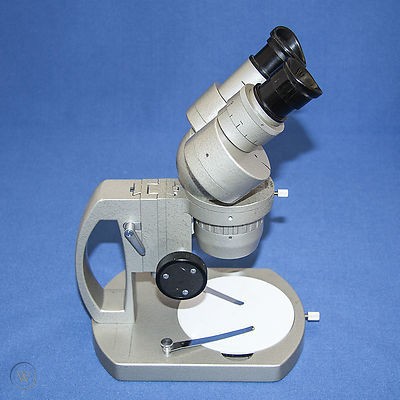 The Allied Health Professional Council (AHPC) on Tuesday discovered that a huge percentage of microscopes in several clinics around Kampala are faulty, meaning that many people are issued false results after testing their blood.

Over eight people were arrested for failure to show licenses of work and operating illegally.

The inspector and quality Assurance Manager AHPC  Michael Kayizzi said It is a very dangerous situation because many of the laboratories and clinics are operating without a license and this most likely going to cause a problem since People are being offered the wrong diagnosis and they end up using wrong drugs.

“I don’t want to use the word most of the many clinics and laboratories here are not regulated implying that they are giving results which are fake because some of them are using wrong tools like the microscopes,” he said

The Laboratory Supervisor of Kampala Central stressed that many clinics across the city issue false results to clients because they are after making money.