Government asked to get tough on Sexual harassment 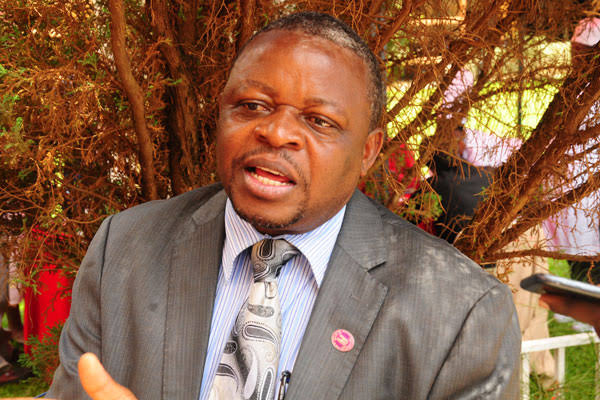 Plan International, launched a report on girls and young women’s experiences of reporting sexual harassment as part of the commemoration of the 16 days of activism against gender-based violence.

The report revealed that an overwhelming number of girls and young women thought they would not be believed by authorities if they reported a case of street harassment adding that such cases would be belittled as unimportant and nothing to worry about.

At the event which was presided over by the High court’s Justice David Batema Ndikabona one of the most renowned gender activists and champions of women’s rights in Uganda, One of the victims of harassment said women would be further harassed by the authorities.

Speaking at the event, Greg Lavender, the country director at Plan International Uganda, noted that street harassment is one of the various forms of violence that negatively impacts on the lives of many women and girls in the country adding that this vice cannot be treated lightly anymore because All human beings have a right to be treated equally without any form of discrimination.

Justice Batema who was the Chief guest said that government should pass the Sexual Offenses Bill to address all issues on sexual harassment.