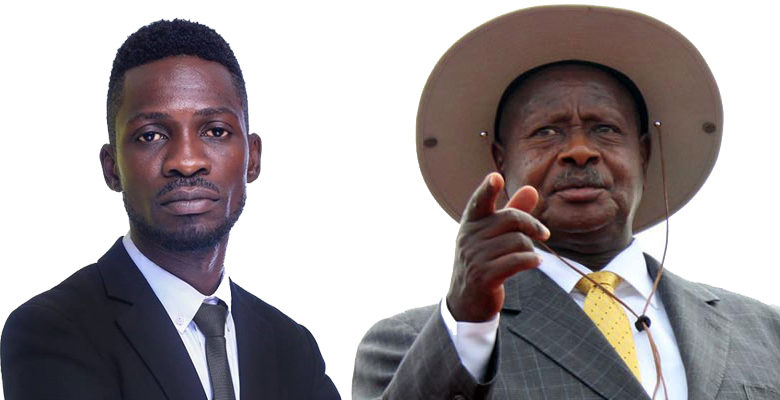 Preparations to host President Museveni by members of the NRM Southern Africa chapter are in high gear as the People Power Movement also prepares to host Bobi Wine.

This Saturday Museveni is scheduled to address Ugandans in Southern Africa countries including South Africa, Botswana, Zimbabwe, Lesotho, Namibia and Swaziland that fall under SADC and at the same time Bobi Wine is also expected to meet Ugandans living in South Africa.

The NRM Diaspora Chairman, Hajji Abbey Walusimbi said they will use the function as a springboard to launch other activities that would rally support for the ruling NRM party in the diaspora adding that  the diaspora seems to be a stronghold for Bobi Wine so the NRM wants to obliterate his base with the Saturday event where they will endorse President Museveni as their sole candidate.

The Diaspora chairman also revealed that from South Africa, they would head to Abu Dhabi, another stronghold for People Power’s Robert Kyagulanyi, Turkey and China where they would launch other activities to mobilize for President Museveni.

The Deputy High Commissioner in South Africa, Kintu Nyago recently said the event on December 7 at the Sandton Convention Centre in Johannesburg will bring over 1000 Ugandans together to receive an address from the President but also chat a way forward in terms of developing their own country adding that at the same function, a number of issues will be discussed as one of the ways to create safe avenues for Ugandans to work in South Africa but also to have other South African investments back in Uganda for the development of the country.

“Because South Africa is the most industrialized country in Africa, it has a well- established service sector which can employ as many Ugandans as possible but they too can do business here,” he said.

This development comes at a time when Bobi Wine is expected to address Ugandans in South Africa over the weekend.