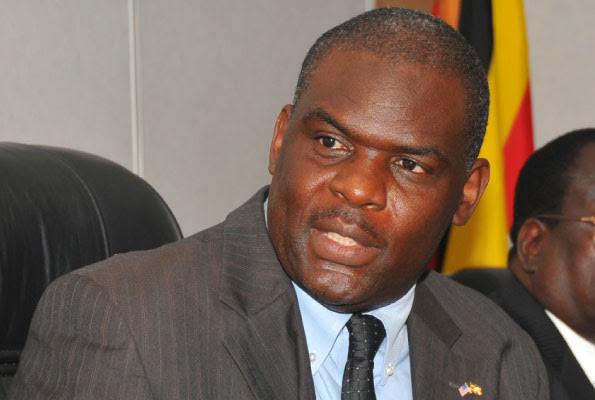 President Museveni has appointed three people including the Director of Public Prosecutions, Justice Mike Chibita to the Supreme Court.

In a letter to the Speaker of Parliament, Museveni exercised powers vested in him by the 1995 constitution to appoint the three judicial officers to the Supreme Court.

“I hereby forward their names and CVs for approval by the appointments Committee of Parliament,” Museveni’s letter reads in part.

Among the others appointed to the Supreme Court Include Justices Percy Tuhaise and Ezekiel Muhanguzi.

Mike Chibita holds a Master of Laws from the University of Iowa in International and Comparative Law. In 2010, He was appointed as a justice of the High Court and in 2015; he became the Director of Public Prosecutions.

As the DPP, his regime has seen the successful prosecution of seven people accused of masterminding the 2010 Kampala twin blasts that killed over 70 revelers who were watching the World Cup final at Lugogo and Ethiopian village in Kampala.

Upon approval by the appointments Committee of Parliament, Chibita will be joining the Supreme Court.