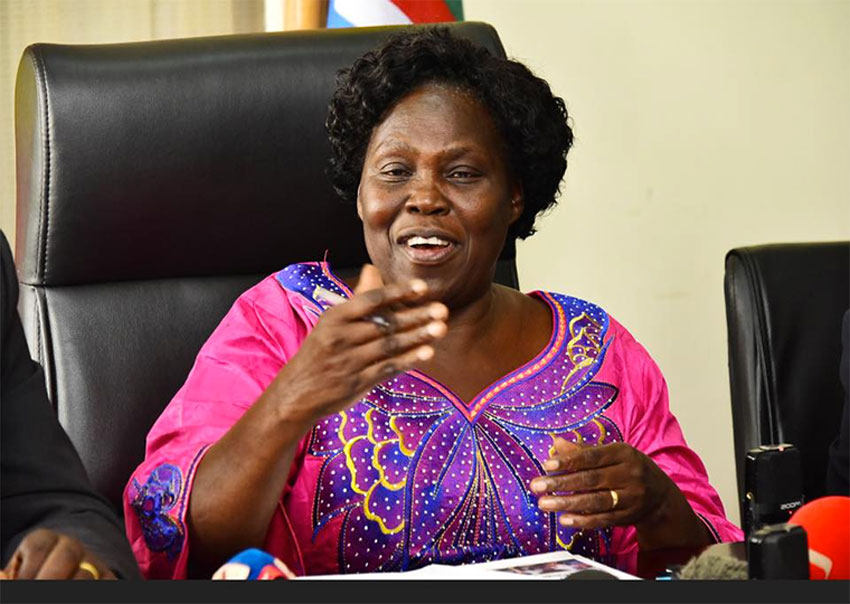 Opposition Members of Parliament are set to begin drives amongst fellow MPs belonging to the NRM to support the Constitution (Amendment) Bill, 2019, which seeks to alter the composition of Cabinet, Parliament and other government administrative units.

This development was revealed Hon Wilfred Niwagaba, the mover of the Private Member’s Bill.

Niwagaba, who is also serving as the Shadow Attorney General, said that opposition Members plan to lobby their colleagues to support the already gazetted bill once tabled in Parliament, in order to avoid the apparent effect of the majority vote by NRM members.

He added that from countrywide consultations, citizens overwhelmingly supported the Bill and was positive that with increased sensitization, the influence of the 2021 general elections will beat all odds such as bribery and intimidation of Members.

According to the leader of Opposition, Betty Aol Acan, the plan will be strengthened by consultative engagements in constituents which she intends to ask opposition MPs to carry out.

Highlighting on the objectives of the bill, Niwagaba commented that the removal of UPDF representation in Parliament is timely, considering the force’s interference in not only civil matters but also in playing partisan politics.

“We know the world over the army is supposed to protect the territorial integrity of any country, the army in this Parliament has not led to any enhancement of democracy but have been there as a listening post for the appointing authority,” said Niwagaba.

The Constitutional Amendment Bill 2019 also proposes the abolition of the Office of the Resident District Commissioners and the Office of the Prime Minister and having the vice president elected by the members of the public in a general election.