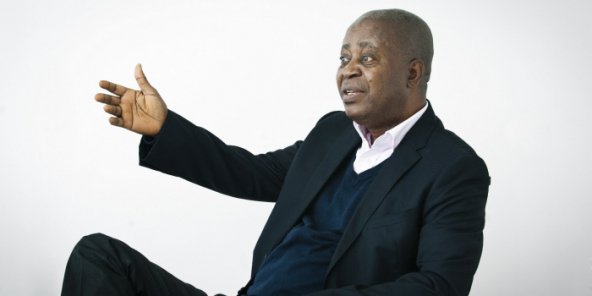 A former DR Congo prime minister and opposition leader on Monday called for the government to wage war on neighboring Rwanda as a way to end militia violence.

The Democratic Republic of Congo was at the heart of two bitter regional wars between 1997-2003 involving its neighbors Rwanda and Uganda.

Kinshasa accused Rwanda and Uganda of trying to destabilize the DR Congo while its neighbors said militias opposed to their governments had used DR Congo as a rear base for attacks.

“We have to wage war on Rwanda to restore peace in our country. Rwanda influences our politics. So does Uganda,” former premier Adolphe Muzito said at a press conference in Kinshasa.

“We can only make peace by threatening Rwanda, by occupying its territory if possible by annexing it,” he said.

Two other leaders of Lamuka, the country’s main opposition, Moise Katumbi, and Jean-Pierre Bemba, distanced themselves from Muzito, saying they were “surprised” by his comments.

For a quarter of a century, the eastern part of the DRC has been plagued by insecurity due to the presence of dozens of local and foreign armed groups.

Earlier this year five Great Lakes countries — the Democratic Republic of Congo, Burundi, Rwanda, Tanzania, and Uganda decided to combine their military operations in the region.

Over the weekend, hundreds of Rwandans linked to a militia in South Kivu province were handed back to Rwandan authorities’ weeks after they were captured.

The Congolese army has in recent months claimed several victories over the militia known as the CNRD a group created by refugees after the 1994 genocide of Tutsis by the majority Hutus in Rwanda.

Rwanda’s Tutsi-dominated government has welcomed the anti-militia operations in DR Congo, saying their territory has also been targeted by the Hutu rebels.