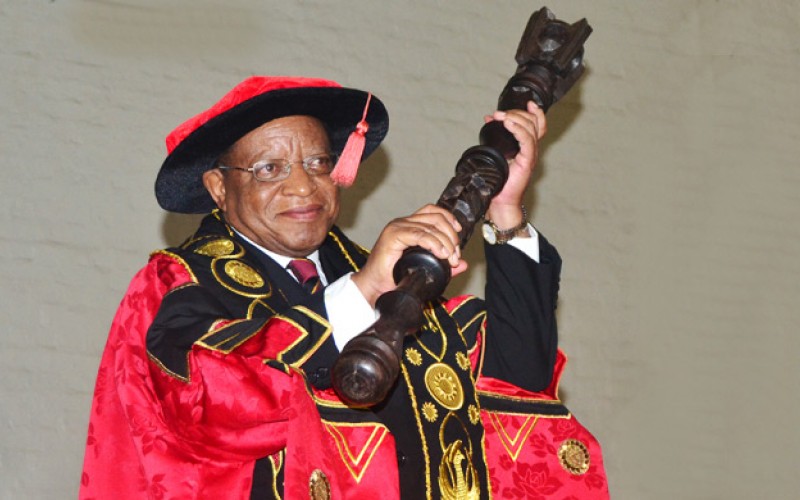 In an Instrument signed by the President, Prof. Suruma has been given four more years as Chancellor.

The other two are late Prof. Apolo Nsibambi and Prof Mondo Kagonyera.

Chancellor Suruma is a distinguished scholar and statesman with a wealth of experience in the field of finance and banking, spanning more than 25 years. He attained a doctorate degree of economics in 1976 from the University of Connecticut, USA; a Masters of Arts in Economics in 1972 and a Bachelor of Science in Finance in 1969, both from Fordham University, New York, USA.