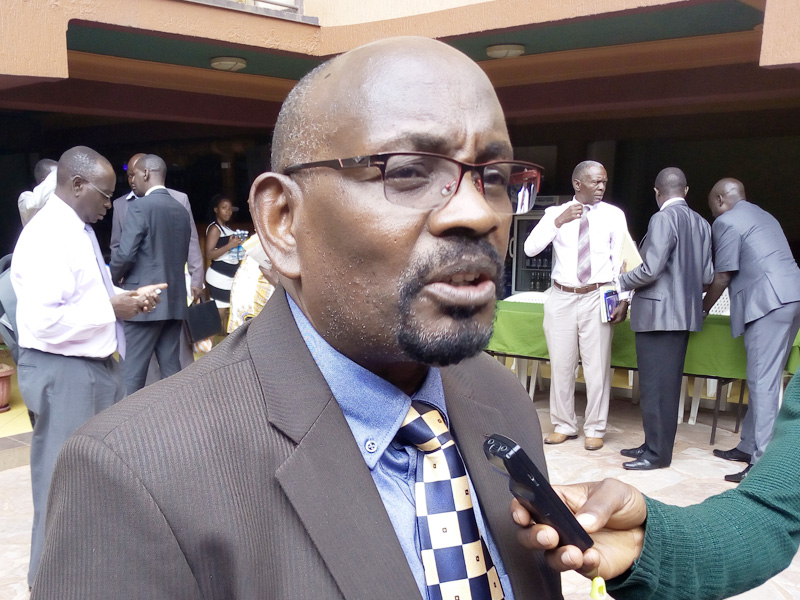 Pastor Joseph Sserwadda has urged Ugandans to restrain from violence in the upcoming 2021 general elections.

These remarks were made during a press conference at Namboole ahead of the December 31st, Passover prayers whose theme is focused on praying for peace to prevail in the 2021 polls.

He urged all the politicians and the public to refrain from all sorts of violence as the country heads to the 2021 general election.

“Please avoid violence as a practice of tolerance for those who don’t support your party. Nobody should die because of an election. We need peace during this coming elections,” he said.

Sserwadda noted that instigating violence, hatred and killing one another during election is not the solution to all the problems Uganda is facing.

He called upon all political parties to sign a pact so that peace, tranquility, and unity are promoted during the time of elections.