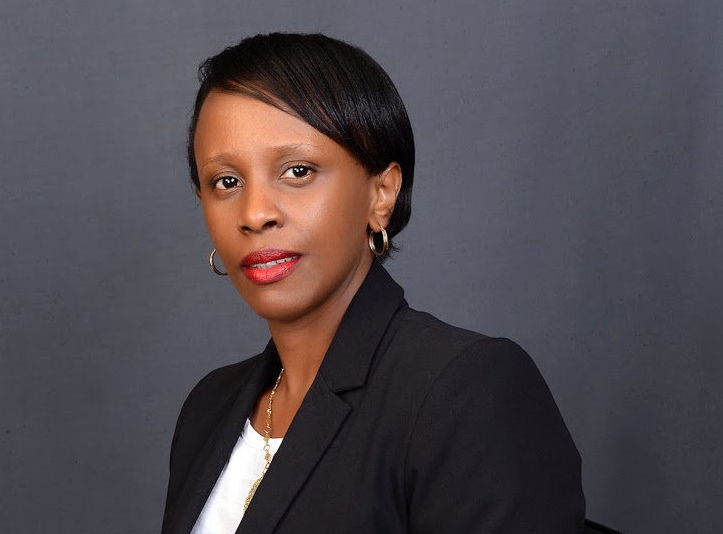 The Uganda Contribution Employees’ Contributory Pension Scheme (UCECPS) which is one of the major creditors to UTL went to court accusing Bemanya of failure to perform his due in regards to collection of the outstanding amounts due to UTL from various government departments and failure to find an investor to recapitalize the company and pay creditors on time arguing that Bemanya is not the right person to be the Administrator for UTL.

On Thursday morning, lady justice, Lydia Mugambe said Sebatindira was fit to replace Bemanya because she is a qualified and registered insolvency practitioner with vast experience and expertise that would enable her to safeguard the interests of the creditors for UTL.

Which application, Bemanya did not object to saying Court was free to appoint another Administrator for UTL.

In August, the High Court ordered an audit into UTL after Uganda Broadcasting Corporation (UBC), one of the creditors applied to court to have the telecom company audited amid stiff resistance from several parties.

Following a July 16,2019 letter by President Museveni to Minister of State for Privatisation and Investment Evelyn Anite directing her to cause an audit into UTL to enable government confirm or clear the allegations about the mess at the telecom company, the ministry Permanent Secretary, Keith Muhakanizi ordered for the halt of the process and In an August 2, 2019 letter, Muhakanizi asked the acting internal auditor for the ministry to halt the audit on Uganda Telecom Limited (UTL) because it would be sub-judice since the matter was in court.

In response, Anite asked Muhakanizi to back off the matter saying it was a presidential directive that needed to be respected.

“If you are seeking to reject the directive of H.E the President to me, do it formally and write to him instead of outright connivance, subterfuge, sabotage, and manipulation all aimed at stalling efforts to find out the true state of UTL to inform further government action,” Anite’s August 2 letter reads in part.

In the letter, the furious Anite says Muhakanizi’s actions raise concern over his intentions in regards to the audit into Uganda Telecom Limited.

Uganda Telecom Limited was co-owned between the governments of Uganda and Libya, but the arrangement shattered following the toppling of the Libyan President, Muammar Gaddafi and since then UTL has had a turbulent recent past, which forced Parliament to form a Select Committee that conducted a probe and recommended government to capitalize the firm and offer more shares to a financially capable company and also set aside the then administrator.

In 2018, Uganda Communications Commission Executive Director, Godfrey Mutabazi said UTL owes UCC shs49.8billion in pre-administration debt and shs10.2billion as part of the administration on top of not complying with the requirement of installation of an Intelligence Network Monitoring System (INMS) so as to allow state agencies monitor telephone calls for security purposes.

Ruth Sebatindira is a Senior Counsel and past President of the Uganda Law Society( ULS) from 2013 – 2016. She is currently a Founding Partner at Ligomarc Advocates since 2003. At ULS, Ruth has built both legal expertise and business acumen out of her twenty-three years’ experience in commercial litigation, corporate transactions, and tax advisory assignments.

She is a Commissioner at the Judicial Service Commission which advises the President of Uganda on the appointment of Judges, exercises disciplinary control over Judicial officers and advises on the administration of Justice in Uganda. In this role, she focuses on improving access to justice and restoring judicial integrity.