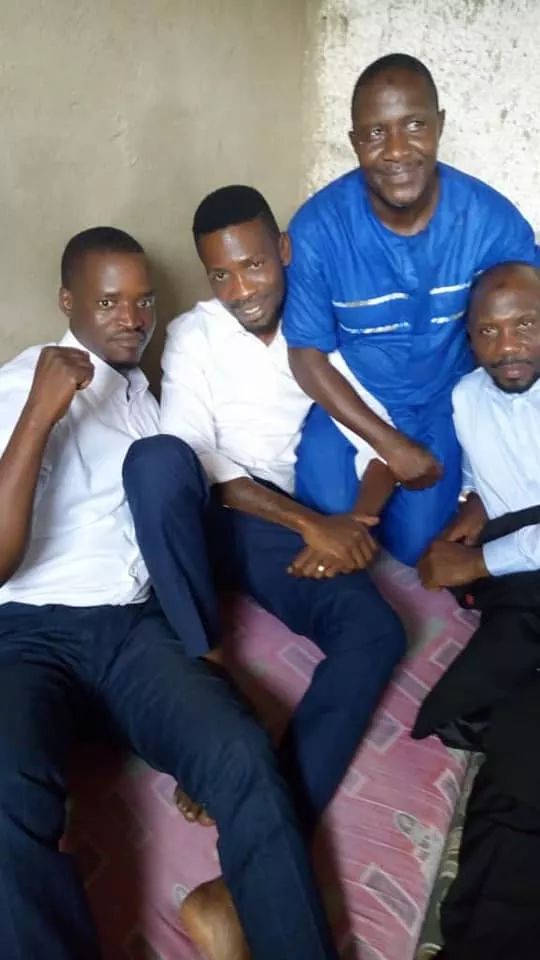 Today is yet another day to strip naked the cowardice of Mr. Museveni and his henchmen. After the controversial decision to block legendary South African music icon Yvonne Chaka Chaka from performing at the CBS annual ‘Enkuuka’ festival, today has put Museveni’s government in the spotlight. Presidential hopeful, Robert Kyagulanyi Ssentamu alias Bobi Wine who doubles as the Kyadondo East legislator has suffered a state engineered intimidation aimed at deterring and suppressing his presidential aspirations. Even after satisfying all the constitutional requirements including notifying the police as the POMA (Public order management act) conditions, Bobi Wine has not been allowed to consult the electorate. Section 3 of the presidential elections act, 2005 grants any Ugandan citizen with presidential ambitions to consult their electorate. On record, the previous week, Bobi Wine and his People Power movement had satisfactorily maintained within the necessary measures to make their consultations lively. The team even wrote to local council structures to ensure that their venues are secured. Unfortunately, today police did not respect their obligatory move to issue security to Kyagulanyi and his team. Instead they chose to disrupt the anticipated gathering citing unclear justifications.

Bullets, teargas and road blocks have been the order of the day as rage filled supporters of Bobi Wine could not hold their anger at police. Consequently, Bobi Wine and his team were arrested and temporarily detained at Kasangati police station before being whisked off to Naggalama where they apparently remain in custody. People have been injured in the running battles. A week old minor is reportedly dead following a cardiac arrest upon the loud blast of a police sound bomb. Our reporters are still deployed in the field to monitor the situation but at the moment immense tension remains the case.