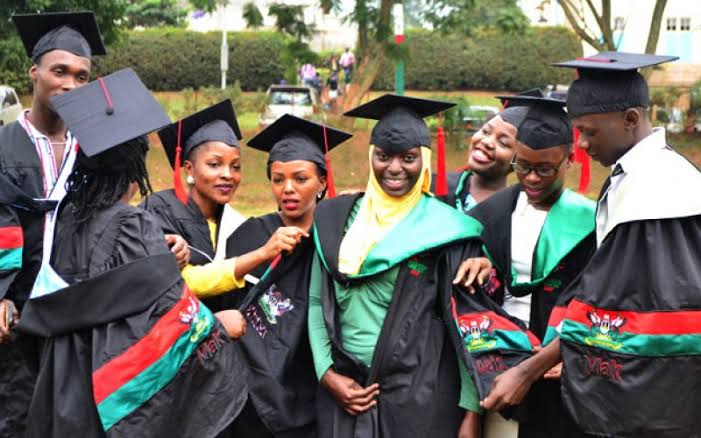 Makerere University finally secured 7,000 graduation gowns, out of the more than 13,000 required for the 70th graduation ceremonies scheduled for next week. The arrival of the consignment was confirmed by the Academic Registrar Alfred Masikye Namoah in a report to the Ceremonies committee on Wednesday morning.

The information was corroborated by Dr. Muhammad Kiggundu Musoke, the acting Makerere University Communications, and International Relations Manager, saying the distribution of the first batch will start effectively Thursday, January 9.

However, Sources privy to the graduation planning committees have reported internal intrigue that blocked the timely procurement and issuance of the gowns.

Information that we gathered established that the contractor Team Uniform Limited had written several letters to the officials in charge of the Ceremonies complaining over non-payment of arrears and that there is no communication as to when payments will be made.

Every year, Makerere University spends over Shs. 770 million as graduation costs. The report indicates that the same delays in procurement and payment of the contractor. According to the May 2019 report, Makerere experienced challenges last year in issuing the gowns and hoods despite early distribution.

As opposed to the current dilemma,  the exercise in the last graduation commenced in December through early January.