Matembe tells off the Electoral Commission 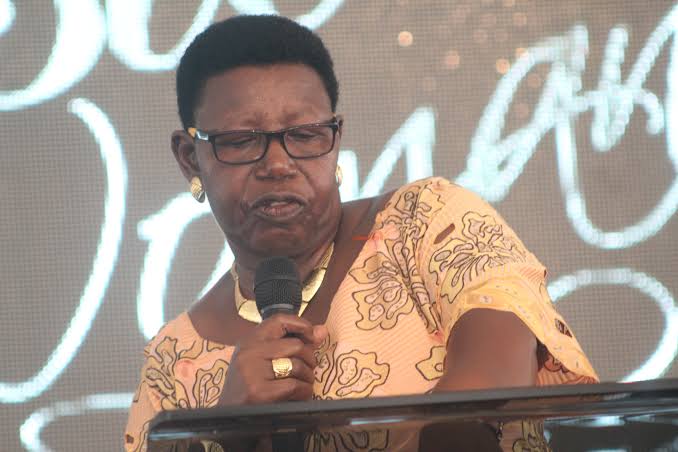 Women rights activist Miria Matembe has said that institutions such as the Electoral Commission (EC) have no power over presidential consultations.

Matembe’s comments come at a time when Kyadondo East legislator and presidential hopeful Robert Kyagulanyi Sentamu aka Bobi Wine’s presidential consultations are hanging in balance because Police have been foiling all efforts for Bobi Wine to hold consultations.

Appearing on a Local Tv, Matembe revealed that the authority over presidential consultations is from somewhere else and not the EC adding that the Electoral Commission is just a shadow holding a name.

She said, “These institutions are in names. Does the EC have the power to tell Kyagulanyi to go and consult? The EC has no authority. There is some authority somewhere that gives orders.”

In the same spirit, Matembe advised police spokesperson Fred Enanga to either resign or refuse to talk because he is being used to say things that are wrong and inhumane that will affect his career when the regime is no more.

“If I was Enanga, I would resign or refuse to talk,” Matembe said in part.

While addressing the press earlier this week, Enanga said that Kyagulanyi’s meetings were called off because the legislator fell short of the required guidelines under the Public Order Management Act (POMA)

Despite all the ruckus going on, Matembe warned that no matter what President Museveni does to stop Kyagulanyi, there will always be time for redemption and that time is not very far.