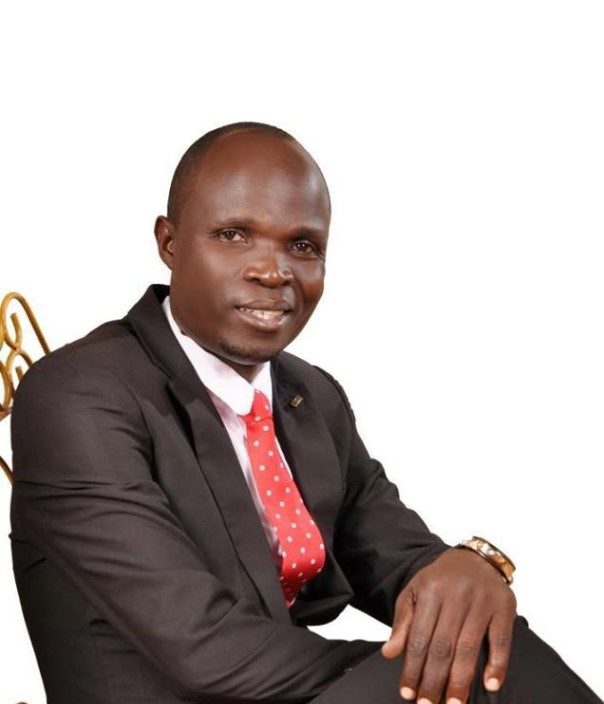 Reknown Controversial local artiste Ronald Mayinja has allegedly formed an independent political movement dubbed Peace for All, All for Peace.

Mayinja, popularly known for lyrics such as Tuli Kubunkeke, literally meaning we are on tenterhooks, has been a die-hard of the People Power Movement political pressure group led by fellow artiste and Kyadondo East MP, Robert Kyagulanyi aka Bobi Wine.

According to a document signed by Mayinja as the national co-coordinator and Amon Arinaitwe as in charge of research and advocacy, the movement focuses on promoting peace and co-existence among Ugandans.

Mayinja and the team outlined the five key tasks that they intend to accomplish, including carrying out nation-wide tours to sensitize Ugandans on the importance of peace, compose music that promotes peace in different local dialects and downplaying divisionism.

Other key factors are to promote mutual respect among Ugandans irrespective of their divergent views on social, political and economic trends in the country and mobilize more Ugandans to be part of the peace movement.

Mayinja’s movement comes at a time when Ugandans are preparing for another general election in 2021 to decide on their next president, MPs and other leaders at various levels.

According to Mayinja, the movement is aimed at fostering peace and co-existence as a key factor in social, political and economic transformation.

“We members of Peace for All, All for Peace, recognize that our country’s history is characterized by social and political instabilities, with the absence of peace since independence; that social and political instabilities are the fundamental bottlenecks to social, economic and political transformation; that some actors do not appreciate the importance and prominence; resolved and undeterred with commitment to foster positive change in the cause of a peaceful Uganda….,” the document reads.

Last year, Mayinja was also denounced as a member of the Democratic Party (DP) as officials claimed that he was not a registered party member. This followed Mayinja’s performance at one of the ruling party’s (National Resistance Movement) events after it won the age limit case and now reports have it that Mayinja received a boost from President Museveni to run his campaign on Peace for all.

Mayinja intends to stand for MP in his home area in Gomba but we are not yet sure whether he will be running under the People Power Movement or he crossed over to the NRM since he met President Museveni.