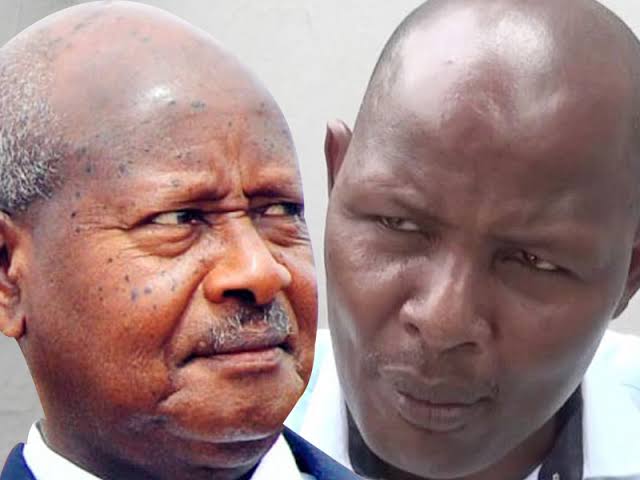 EX-Internal Security Organisation [ISO] spy Charles Rwomushana believes President Museveni is now addicted to rigging elections and he cannot allow to lose when he still has control over the Electoral Commission.

“President Museveni is addicted to rigging. Even if you convince him beyond reasonable doubt that he will win, he would still rig,” Rwomushana said

Rwomushana noted that Police can not allow People Power Movement Presidential aspirant Robert Kyagulanyi aka Bobi Wine to consult because that would give him more mileage across the country.

Appearing on the same show, former Ethics minister Miria Matembe said to remove a President through elections in Africa is extremely hard adding that it is one of the reasons most countries have term limits.

“The reason why we put term and age limits is that we knew Museveni would come and not want to go. Elections cannot remove him. I don’t know what miracle God is preparing for us.”

She added: “I cannot just quit elections if they are there but they can’t remove Museveni but if it was up to me, we wouldn’t waste money.”

Democratic Party leader Norbert Mao, on the other hand, said all those who are politically active and opposing the government have faced costly disruptions adding that he hopes the EC and Kyagulanyi discussed compensation for his canceled consultations.

In a democracy, people are allowed to choose who they want to lead them, it doesn’t matter who they choose because a democracy corrects itself, adding that the reason we have the Police interfering in Uganda’s politics is because of  a lack of democracy and the rule of Law, Mao explained

“The police are out of order. I believe Hon. Robert Kyagulanyi should be protected from the police.” Mao added

He said they want to frustrate Bobi Wine like they did with Amama Mbabazi [former Go Forward presidential candidate.

Whereas the Supporters of Kyagulanyi say they will change the Politics of the Country, Mao noted that a pressure cooker must have an outlet adding that the Political Game in Uganda is set by the NRM and is its eternal leader.