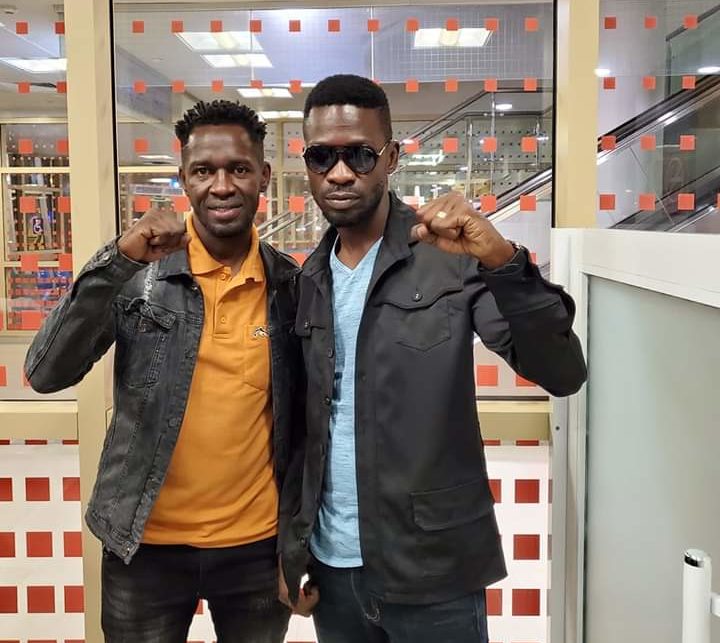 Reggae artiste and presidential hopeful, Robert Kyagulanyi Ssentamu aka Bobi Wine is set to grace the Rebel Salute 2020 stage next week in Kingston, Jamaice for the second time in a row, after being banned from performing on Ugandan stages.

The 36-year-old, self-styled Ghetto Gladiator made a big impression when he performed at Rebel Salute in January 2019 and will again this year grace the same stage.

Bobi Wine was never intimidated by the occasion and performed with confidence that went over well with the audience at Rebel Salute 2019, at the Grizzly’s Plantation Cove in St Ann, Jamaica.

During his first performance, he is quoted saying, “After being poor, and by 22 owning beachfront property, I thought I had achieved something. But when I looked back and saw all of my childhood friends living in poverty, I realized that I had to use my music to uplift the people. As a child growing up, I watched videos of Sting, Sunsplash and, most importantly, Rebel Salute. Those videos inspired me to use my music to uplift, my people.”

After humming the melody to the Punany rhythm, the chanter stopped midway his delivery and he praised the music of Jamaica for opening his eyes and mind, and those of a wide cross-section of Africans who looked to the Caribbean island’s music for inspiration.

“It is your music that opened many eyes. Keep your eyes and minds on Africa,” he said.

He explained how he got his stage name, Bobi Wine, after being teased by Rebel Salute Master of Ceremonies Mutabaruka.

“In school, they called me “Bobi” and then they started calling me “Wine” because, as I got older, I got better,” he said.

His followers both in Uganda and Jamaica have heaped praises on Tony Rebel, the promoter of the event, for giving the artiste the opportunity to use Rebel Salute as a platform for pursuing reform in his country and, according to them, get ‘dictatorship’ out of Uganda in 2021 when elections are due.

Some of the supporters pleaded for the event to be streamed on social media platforms so that Bobi Wine’s compatriots could see him perform.

Tony Rebel had confirmed from a far back as May 2019 that Bobi Wine had been booked for the two-night show, a week after he was arrested in his country and placed in a maximum-security prison and charged with inciting violence.