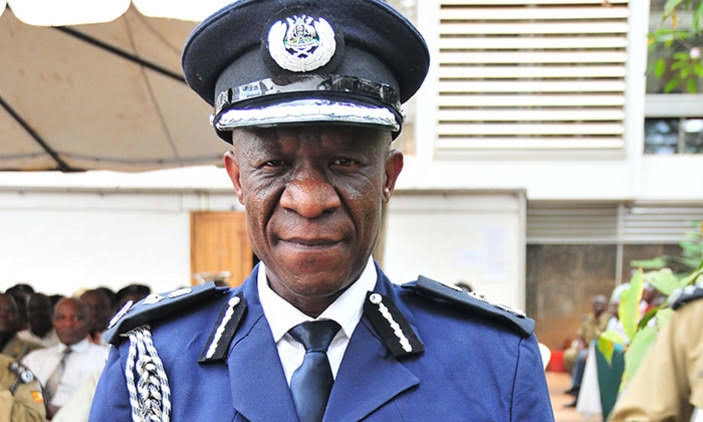 A group of lawyers has written to the Inspector General of Police, Martin Okoth Ochola threatening to drag him to court for allowing five police directors to stay in office after the expiry of their contracts.

The Internal Affairs Minister, Gen. Jeje Odong last week wrote to Ochola asking him to allow 12 police directors whose contracts have expired to be allowed to stay in office until the Appointing Authority (President Museveni) decided otherwise.

“As you are aware, this matter has not yet been concluded by the Appointing Authority. In order not to disrupt the continuity of service particularly at this time, this is to guide you to allow the concerned/affected officers stay in office until the Appointing Authority determines otherwise,” Gen.Jeje Odong’s letter reads in part.

However, in another letter dated January 13 to Ochola, lawyers from Credo Advocates say the continued stay in office of five directors at the rank of Assistant Inspector-General of Police, including Joseph Mugisa(Fire and Rescue Services), Lemmy Twinomujuni(Welfare and Production), Asuman Mugenyi(Operations), Moses Balimwoyo( Interpol and International Relations) and Stephen Kasiima(Traffic) is illegal.

“It has come to our client’s knowledge that you continue to shelter, give working premises and assign official government duties to these individuals whose tenure of office in Uganda Police has long expired. They have no mandate in law to execute duties purportedly on behalf of Uganda Police or government of Uganda,” reads in part the letter to Ochola.

The Internal Affairs Minister in a January 7 letter gave a sigh of relief to the affected police directors when he asked the Inspector General of Police to allow them stay in office as they wait for the final decision from President Museveni, who is the appointing authority.

Gen.Jeje Odong said throwing the directors out of office would disrupt the continuity of service in the police force.

However, according to the lawyers, the Internal Affairs Minister has no locus to “temporarily” keep the affected directors in office without running contracts therefore their intention to sue.

The lawyers add that the affected persons have deputies who can carry on their work until the appointing authority pronounces himself on the matter.

“The excuse of a vacuum doesn’t hold. Any form of emoluments and allowances paid out to these individuals outside the contractual period would be illegal and a form of corruption.”

“Should you decline to heed to the demands, we shall be constrained to sue you in your personal capacity with the result that court orders you to pay all the monies the impugned individuals would have drawn from the government for all the period they shall have occupied office illegally,” the lawyers threaten.