Tamale Mirundi speaks up about how he was Poisoned 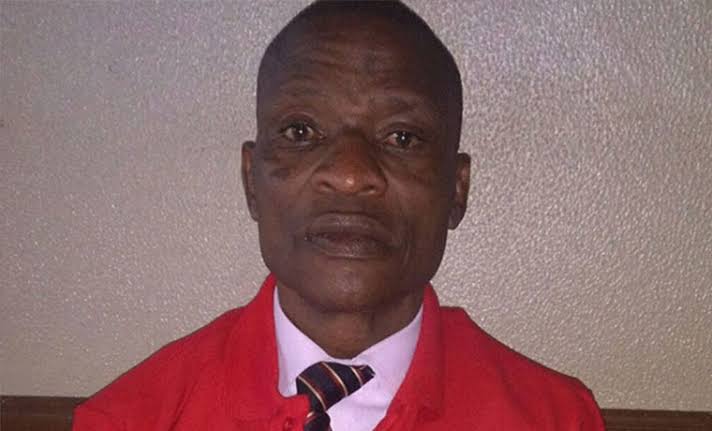 Ex-presidential press secretary Joseph Tamale Mirundi opens up about how he was poisoned, Bobi Wine and what he expects this year ahead of the 2021 general elections.

Mirundi who spent a number of weeks battling sickness said the year 2020 is going to be a struggle for those involved in the Politics of Uganda because everyone is trying to grab something for his or herself term egenda.

“In my view, mafias are preparing to front candidates who will dominate parliament. They are also planning to take over local councils because this is a struggle. They want to grab power but those they have undermined will not allow them as well. This is a year of succession. Everyone is fighting for something to take home,” Mirundi said in part.

He said: “This is a succession election. Museveni is going and if he is going, should we support the mafia that has undermined us? Of course, we cannot and they cannot support us as well because they fear jail.”

Mirundi also noted that the  Kyadondo East legislator Robert Kyagulanyi Sentamu aka Bobi Wine has a faction of National Resistance Movement members who are hiding in his “People Power” movement because they are after using him for political mileage.

“Does he want [consultations]? An impotent man might have very many lovers but he pays the hotel to say that all the rooms are occupied. Bobi Wine doesn’t want to hold consultations, for what? He just wants to expose the government and the gaps in the law. What will the news write if he holds consultations? A flop sells more than the consultations,” Mirundi said.

He also noted that Police are misguided about how they should handle Bobi Wine adding that each time Police blocks Bobi Wine, they give him Political mileage therefore blocking the consultations only works for him.

On matters to do with his health, Mr. Tamale Mirundi said that he is now back to his feet but he cautioned that Poison will replace guns in the near future.