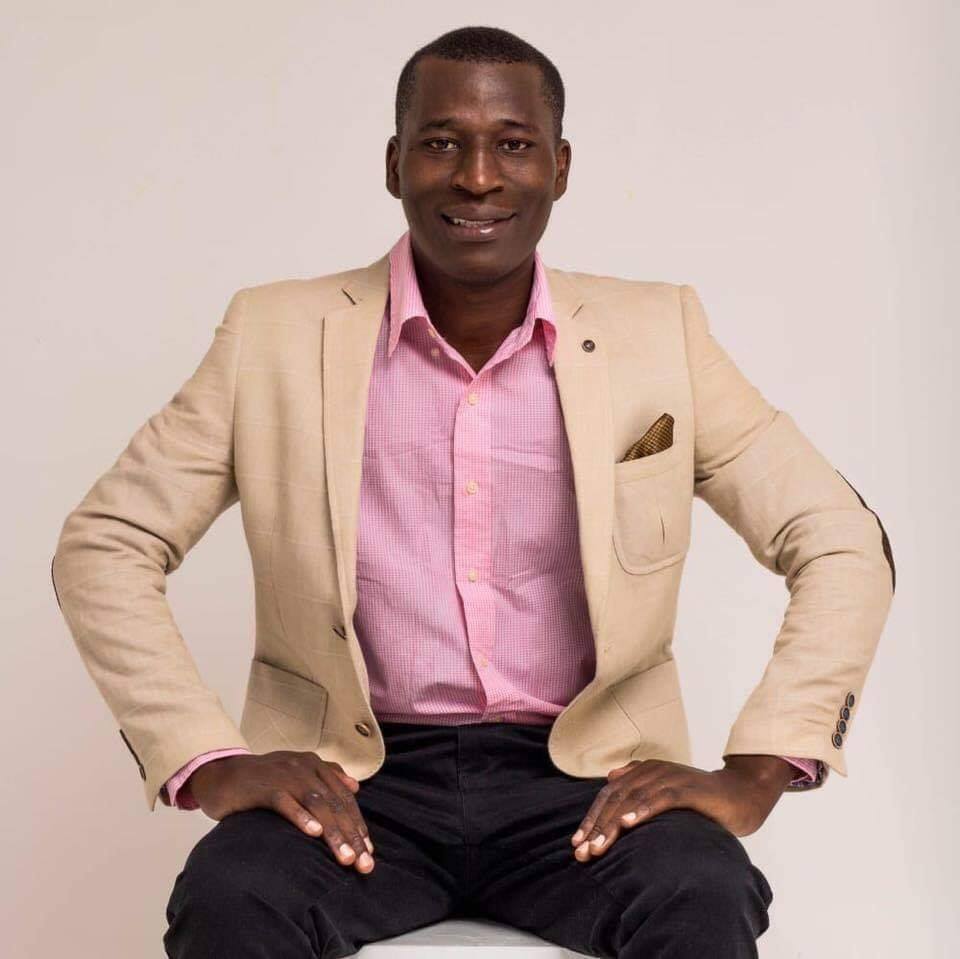 The Directorate of Criminal Investigations Kenya  (DCI) carried out the arrest at west gate mall after a successful investigation as reported from there twitter account.

“The two had just received Ksh. 1 Million (36million  ugx)  from one of their victims being a down payment of Ksh 17.5 million (600million) they had earlier demanded as a precondition for pulling down libellous posts appearing on a website allegedly owned by the suspects. The exhibit money was recovered and the two suspects will be arraigned tomorrow.” said the DCI