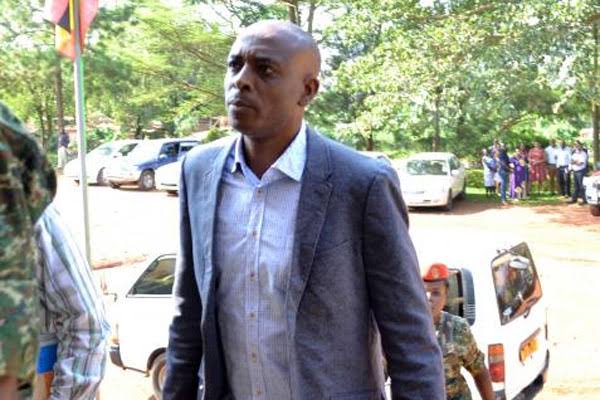 Commandant Muhangi was arrested in June 2018 and charged together with other six officers including General Kale Kayihura and Col Atwooki Ndahura for offenses related to kidnap and failure to protect war materials.

In February 2019, ACP Muhangi appeared before Court Martial Presided over by Lt General Andrew Gutti who released him on a non-cash bail of Shs10 million but d was later re-arrested by soldiers of Uganda People’s Defence Forces (UPDF) outside Court Martial premises in Makindye and forced onto a military double cabin before being whisked away to unknown place.

News later circulated that he had been driven to the Chieftaincy of Military Intelligence.

The prosecution contends that between 2012 and 2016 by omission and commission, Muhangi and his co-accused aided and abetted repatriation of Rwandan exiles, refugees and Ugandan citizens to Rwanda, Some of their victims included Lt Joel Mutabazi, Jackson Karemera alias Ndinga, and Sergeant Innocent Kalisa.

It is also alleged that between 2010 and 2018 the officers using their various positions in police allowed the use of firearms to unauthorized persons like the members of Boda Boda 2010 headed by a one Abdullah Kitatta who is also on remand on charges of being in illegal possession of military hardware. Muhangi becomes the third person to be released after Kayihura and Colonel Ndahura.