The 2021 Elections are already rigged by President Museveni, Says Lukwago 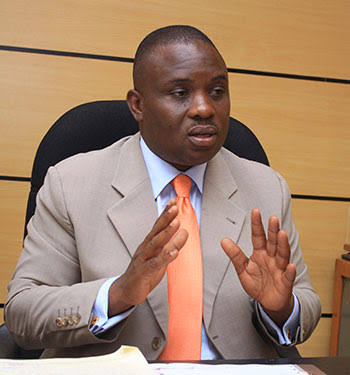 Lukwago noted that casting a vote alone would not be enough to oust incumbent President Museveni unless they create an environment for free and fair elections which is impossible because Museveni has the army and Police on his side.

Lukwago went ahead to compare  President Museveni to a “demi-God” who according to him has to be gotten rid of because he is one step ahead of the opposition as long as they don’t unite, he can’t be ousted.

“We have a demi-god of sorts. That is the challenge we are facing. As much as we have individual ambitions, let us have a common ground [of removing Museveni],” Lukwago said.

Lukwago added that he is still serving the term that was entrusted to him by the people of Kampala but his mind is now preoccupied with making sure that the opposition regains power instead of snatching ‘a few positions here and there when the country is still under captivity of President Museveni.