New Energy Minister warns, “I am not ready to embarrass myself over statements that Uganda has excess power when Ugandans are living in Darkness” 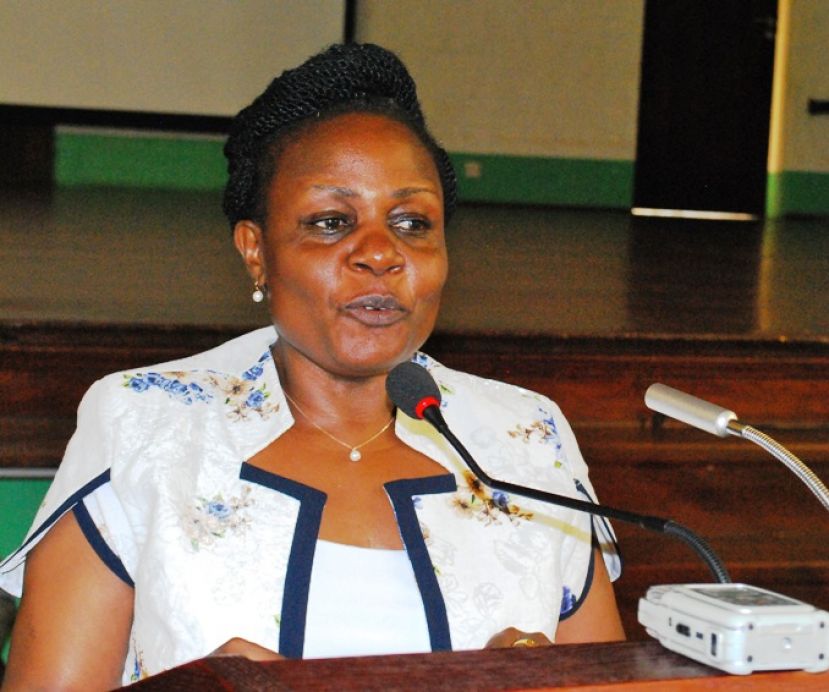 The new Minister for Energy, Mary Goretti Kitutu has said it makes no sense to boast of having too much electricity when many people, especially in rural areas, are still living in darkness at the mercy of candles.

Speaking during the launch of the Electronic Database and Information Management System (EDIMS) by the Rural Electrification Agency in Kampala, Kitutu said the claims of too much electricity should correlate with the number of people who are lit.

“I am told there is so much power which we are not using. As a minister, this is a big challenge and I warn I will not read such statements that we have too much power when many people are still in darkness,” Kitutu said.

“One can have a big challenge answering that question on why there is still darkness when we have too much power.”

Former Energy Minister, Eng. Irene Muloni in 2018 said Uganda is producing more electricity than it can consume and called for the construction of industries to consume the excess power produced.

“The sector is doing great; more energy is produced now but we need to have more industries to consume this power that is produced. The problem we have now is producing a lot of power and not consumed which leads us to pay for the excess energy produced,” Muloni said in 2018.

In 2019, Isimba dam in Kayunga district was commissioned to add 183MW of hydroelectricity to the national grid, making it 1167MW that many government officials, especially in the energy ministry, have said is too much electricity for the country.

However, according to the new Energy Minister, the claim of having excess electricity should have a direct impact on the number of households who are enjoying the electricity

The Kitutu said a look at satellite images shows that whereas other parts of the African continent are fairly lit at night, for Uganda’s case is worse because there is a lot of darkness, despite claims of having too much power.

The Electronic Database and Information Management System was funded by the World Bank at a cost of $800,000. The Project will help monitor areas that are connected to electricity but also help the ministry with easy access to reliable data for purposes of research and planning.