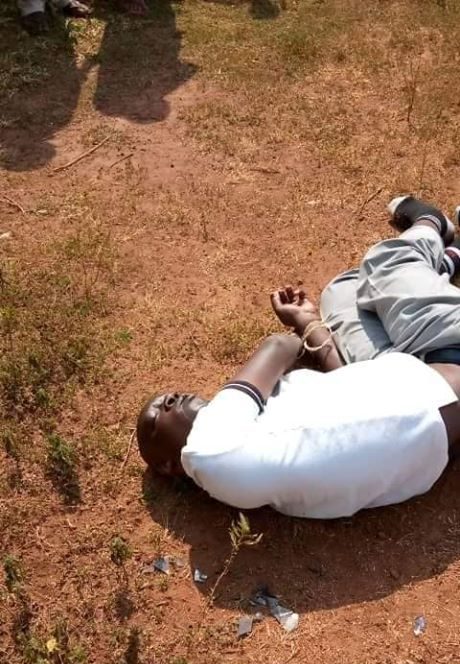 “According to the people we have spoken to, eyewitnesses saw Bonny’s body being dropped out of a speeding motor vehicle in Lira District on Sunday.”

Bobi Wine said Omara’s arms had been tied together, and the body bore marks of severe torture.

“His family and friends think that his murder was politically motivated although we are still doing everything within our means to establish the motive of this murder.”

“We encourage anyone who might have information about this heinous crime to reach out to us, but also report to the authorities.”

He said very sadly, police have consistently failed or refused to investigate such murders and other crimes against “our people”.

Bobi Wine noted that the People Power Movement team is compiling a list of murder incidents and soon, the movement will demand an inquest into murders of that nature adding that the battle shall ultimately be won.