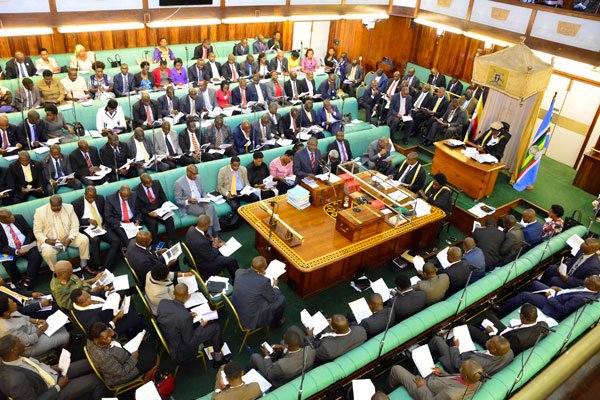 Parliament has tasked the government to issue a travel advisory to Ugandans who wish to travel to Rwanda, citing recent reports of mistreatment and killing of Ugandan nationals in Rwanda.

The Speaker of Parliament Rebecca Alitwala Kadaga said that there is concern that Ugandan nationals who wish to travel to Rwanda are finding it hard because of the sour relationship between the two countries.

Her statement came after Rukungiri Municipality Member of Parliament (MP), Mr. Roland Mugume, expressed concern about the issue, as a matter of national importance adding that it was disappointing that the Uganda-Rwanda boarder at Katuna remains closed which has grossly affected Ugandan traders.

Among others included Kira Municipality MP, Mr Ibrahim Semujju Nganda who cited the need for government to explain why Ugandans continue being mistreated and some killed in Rwanda., which also prompted him to task the Government Chief Whip, Ms Ruth Nankabirwa to advise government to clearly tell Ugandans on whether or not to travel to Rwanda, for any reason.

On Saturday, Another Ugandan identified as Teojen Ndagijimana was shot dead by Rwandan security in Kumugu Trading Centre in Musanze District inside Rwanda, about three kilometers from the Uganda border.

The Government Chief Whip Ms. Nankabirwa said the government should be given more time to resolve the prevailing issues through ongoing talks adding that she would consult the relevant authorities concerning the issuance of a travel advisory.

In August 2019, President Museveni met his Rwandan counterpart, Mr. Paul Kagame, in Angola, where they signed a Memorandum of Understanding that was intended to resolve the dispute that has persisted for close to one year.