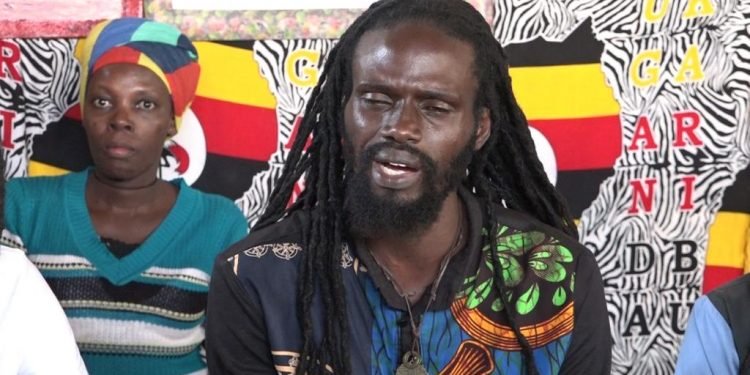 Rastafarians have appealed to President Museveni to compel the police force to desist from arresting Ugandans unlawfully most especially as we get closer to the general elections scheduled for 2021.

One of the Rastafarians identified as Isa Bin Ismail said his ghetto life had been made difficult by men in uniform.

“We are going to go on our knees and plead to the government, mostly to the president of Uganda to grant us our freedoms and rights because even the president is a Rasta since he fought to restore peace and human rights in the country just like Martin Luther King and other freedom fighters did,” Isa emphasized.

Kampala Metropolitan Spokesperson Patrick Onyango denied the allegations saying that Police only arrests Rastafarians/Ugandans who break the law or do not abide by the Laws of Uganda.

“During police operations, some Rasta are often found smoking marijuana and others in possession of suspected stolen property. Whenever any Rasta is found at the wrong side of the law, there is no option but to arrest them” said Onyango.

Last year, In October 2019, President Museveni appointed Buchaman, a Rastafarian, to be his presidential advisor on ghetto affairs, Buchaman used to be the vice president of the Ghetto alongside Bobi Wine who was President.

However, The Rastafarians said Buchaman had not yet consulted them on issues affecting them as the Rasta Community in Kampala adding that they have no choice but to only support the Ghetto Gladiator, Kyadondo East Legislator Bobi Wine.