Government needs 7bn to Organize the 2021 Presidential Swearing in Ceremony 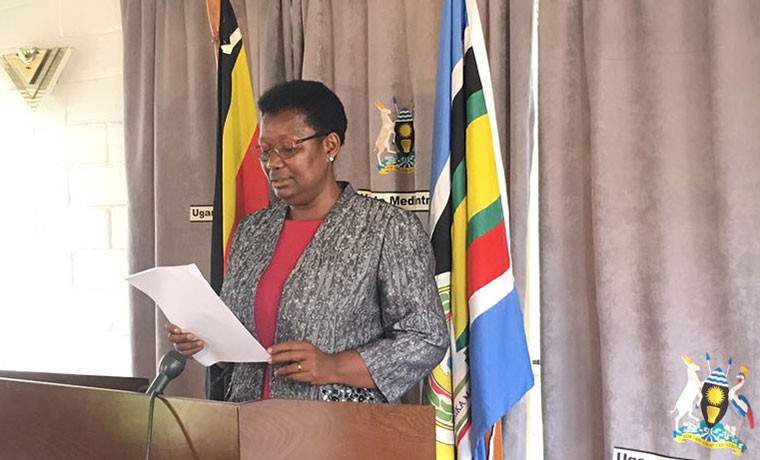 The government has requested for seven billion shillings to be able to organize the swearing-in ceremony of the new president after the 2021 presidential elections.

On Wednesday, the Minister for Presidency, Esther Mbayo told parliament that the money is needed for a successful organization of the swearing-in ceremony following the 2021 polls.

“The swearing-in ceremony will automatically follow in May 2021 however, no funding has been availed to meet the cost of these activities and the budget is shs7 billion,” Mbayo told the Parliamentary Committee on Presidential affairs.

“If we don’t budget for it, then we are bound to enter into a crisis that cannot be good for the country.”

Among other costs include Shs900M for medals to be awarded to various individuals with distinguished services which she said had run out of stock adding that very soon there will be a risk to put the President to untold embarrassment if he fails to decorate an invited head of state with appropriate national honor.

While the Electoral Commission is complaining over not having the finances to run the 2021 General Elections, the Minister for Presidency has already declared a winner for the same elections and she is requisitioning money for the Swearing-in Ceremony.