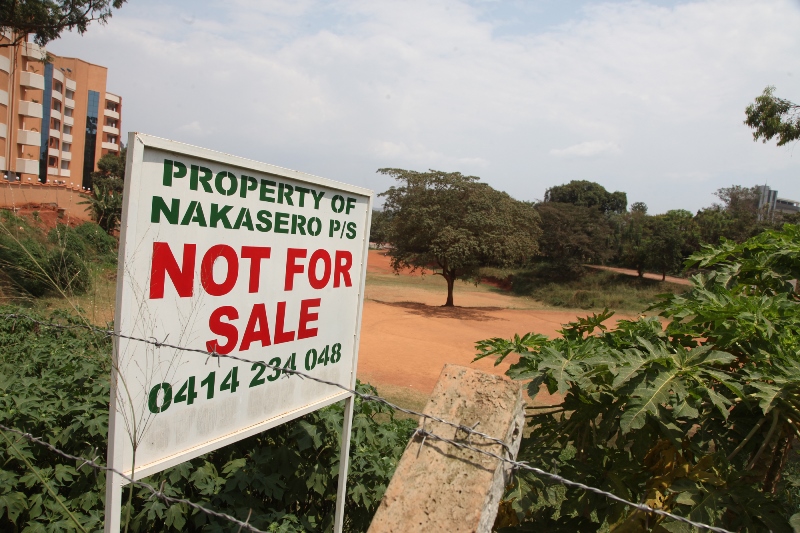 Attorney General, Hon. William Byaruhanga has dismissed allegations of the impropriety of the acquisition of land in Kampala by Mesas Pine Investments as false and baseless.

According to the Attorney General, the allegations made by Kawempe North MP, Hon. Latif Ssebagala in December related to improper acquisition of school land in Kampala are false.

“On 18 December 2019, Hon. Ssebagala claimed that land on plot 5B McKinnon road and plot 32 Kyadondo road, owned by Pine Investments Limited, a company in which I hold an interest, was ‘part of Nakasero Primary School land and that it was taken under unclear circumstances and that they (Pine Investments) are selling it back to the Government,” Byaruhanga said.

Following the allegations by Hon Ssebagala, the Speaker directed the Prime Minister to investigate the matter and present a report to Parliament.

However, Byaruhanga said that during that period, the company withdrew its participation in the bid.

“I am aware that investigations have now been carried out and a report has been released. The report completely exonerates Pine Investments Limited; all the records available show that the land in question has never had anything to do with Nakasero Primary School,” Byaruhanga added.

The Attorney General demanded that Ssebagala tenders an apology to him and the House and withdraws the allegations adding that the report by the Prime Minister that was executed by the Ministry of Lands indicates that the land was leased to Peter Kabatsi in October 1994 for 39 years. This was later transferred to Ali Lweza on 13 June 2007 as proprietor. Lweza also transferred the property to current proprietor Pine Investments in September 2008.

Speaker Kadaga directed that the report, however, be presented by the Prime Minister who was directed to investigate the matter.