Oulanya clears the air on Museveni’s warning against early campaigns 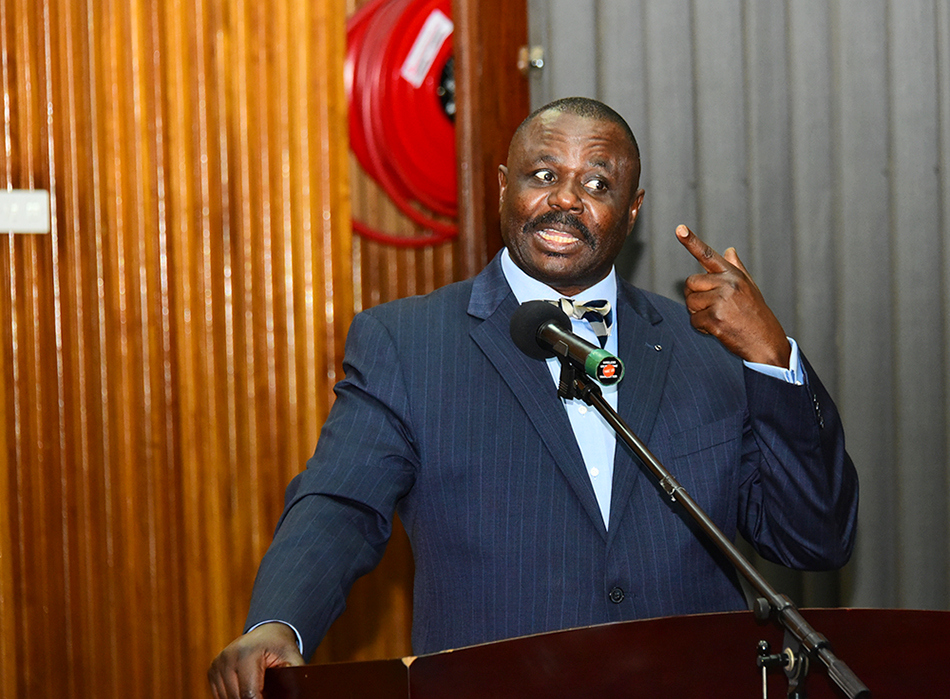 The Deputy Speaker of Parliament Hon. Jacob Oulanya has distanced himself from claims that he is vying for one of the National Resistance Movement (NRM) party top slots as Vice Chairperson Northern region.

Museveni, who is the party’s national chairperson, said people should not be quick to rush for positions but instead strive to understand the party’s ideology.

“When people heard that I had called for a conference, they started campaigning; when you go for Christmas you don’t go campaigning, you go for prayers,” Mr Museveni said.

“I called you here to help you know our ideology and prescription for the problems affecting our ordinary people,” he added.

Mr Oulanya and Foreign Affairs Minister Mr Sam Kutesa are some of the members who had so far expressed interest to stand for the positions of national Vice Chairperson northern and central regions respectively.

Both Mr Kutesa and the Deputy Speaker have circulated posters portraying their bid to take the party’s high positions. Regional vice chairpersons sit on CEC, the party’s most powerful organ whose decisions are only accepted by the other organs.

However, when contacted on Sunday, Mr Oulanya denied circulating posters in a bid to become the NRM vice chairperson for the northern region.

“I have social media handlers, I was not even in the country. I came back yesterday (Saturday) late afternoon. So certainly I was not among the people mentioned,” he said.