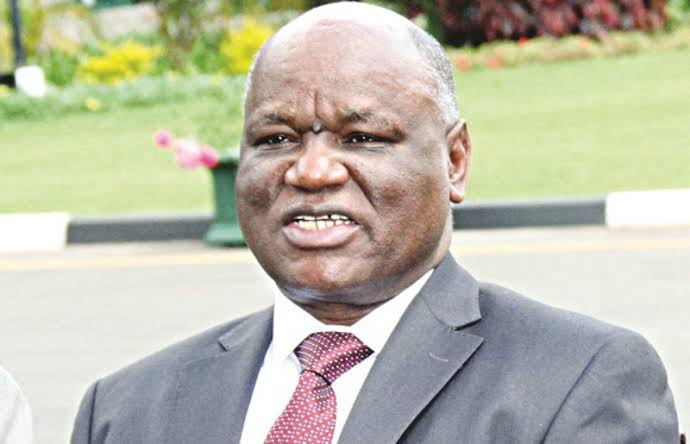 Zimbabweans are protesting after Chief Justice Luke Malaba invited a Ugandan judge to train judges ahead of the establishment of anti-corruption courts.

The chief justice said Uganda had waged war against corruption and the head of its anti-corruption court, Justice Lawrence Gidudu, would run a training course for Zimbabwean judges, magistrates and other officials.

Zimbabwe’s decision to establish special courts to deal with corruption cases comes after President Emmerson Mnangagwa declared corruption as the country’s biggest enemy, the news was not received well by Zimbabweans who saidUganda was not the best country to learn from.

“Govt has invited a top-notch Ugandan Anti-Corruption Court judge to train Zimbabwe’s Judiciary, ahead of the establishment of anti-corruption courts. The National Prosecuting Authority (NPA), members of ZACC and members of ZRP will all be trained,” he said in a tweet.

“It seems we are in the same bracket he is here to share and compare notes,” one twitter user said.

“Uganda, anti-corruption…. How did you manage to put the two words in the same sentence NICK? Look at the countries you looking at for advice and help,” TB Mandlazi wrote.

“But why Uganda why not Rwanda or Kenya or South Africa,” Nelson Tuwadya wondered.

Uganda was ranked 137 out of 180 countries while Zimbabwe was number 158. But Zimbabwe’s neighbouring countries Botswana, Namibia and South Africa  were ranked better than Uganda by far and Zimbabwe chose to learn from Uganda who has been battling corruption year in year out.