Most Ugandans are disappointed and frustrated by the regime 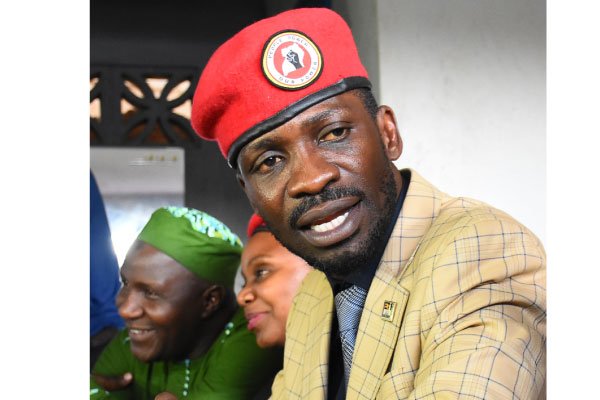 On 26th January 2020, the ruling party, the NRM, celebrated 34 years of liberating and rescuing Uganda from total collapse to a transformed country. A claim the opposition refutes.

In his speech at his party’s national delegates’ conference at Namboole on Saturday, Mr. Museveni who has been in power for over three decades says that production figures have gone up.

“Coffee from two million-60kg bags, we are now producing five million bags; bananas, we are at 10 million metric tonnes and have the capacity to go from 5.3 tonnes per hectare to 53 metric tonnes per hectare…. This is how you hear that the economy has been growing at the rate 6.3 percent per annum for the last 33 years and it now stands at $34.2 billion (FY 2018/19) by the exchange rate method or $ 87 billion (FY 2017/18) by the PPP method having been only $0.4billion in 1986,” the president said.

According to him, this growth would not have occurred if his government had not semi-modernized the infrastructure.

“Power generation will soon stand at 1,767megawatts with the commissioning of Karuma, Agago and other plants from the 60 megawatts of 1986. We have linked, with tarmac roads, the 6 directions of the compass from border to border’’ he added

In response, Bobi Wine said President Museveni’s regime of plunder and national shame made exactly 34 years in power. There is a very small portion of the population that will be celebrating this day because they are well fed, powerful and rich.

He added: Those corrupt people who have stolen our nation’s wealth, oppressed the people and enriched themselves at the expense of struggling Ugandans will be feasting.

In the same spirit, President Museveni agreed with Bobi Wine when he said that corruption had become a hindrance to Uganda’s development adding that they will arrest all those involved in corruption.

According to Bobi Wine, majority Ugandans look back to NRM Liberation day, with disappointment and frustration.

He added: The majority of the veterans of that war will look at Liberation day with deep regret. Although they started with promise,  the biggest part of the 34 years have been dominated by corruption, tribalism, marginalization of sections of the population, murders, poverty, and the extreme clampdown of human rights.