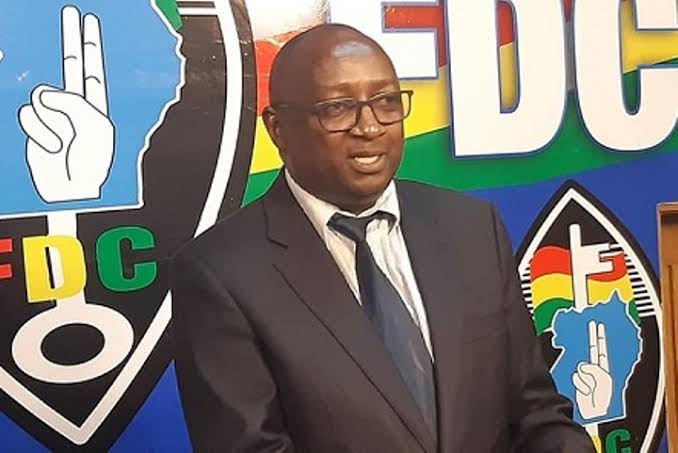 The Forum for Democratic Change (FDC) says they will consider joining opposition coalitions or alliances after choosing their presidential and other flag bearers through their internal party elections.

According to the Forum for Democratic Change Spokesperson John Kikonyogo, the Party is considering joining other change agents for the upcoming 2021 elections in a bid to overthrow Museveni.

“FDC is ready to work with any forces of change for a coalition in the next election. But we cannot enter into this discussion until we have got a presidential candidate,” Kikonyogo said.

However, he also noted that the FDC will not be ambushed into negotiations for joint opposition on any one’s terms, but will do so through engagement with one another in candid discussion until a final understanding.

“We shall not join someone by ‘them telling us to step down’. We must agree with someone through discussion,” he stressed.

Kikonyogo further revealed that the party is currently consulting Ugandans across the Country to understand the type of coalition they want to avoid leaders imposing on them an arrangement that is not in their interests like in the past elections.

In response to the NRM declaration of President Museveni as sole candidate, Kikonyogo said that NRM has a right to front any candidate of their choice as long as it is done in a democratic manner and does not infringe on the rights of others.