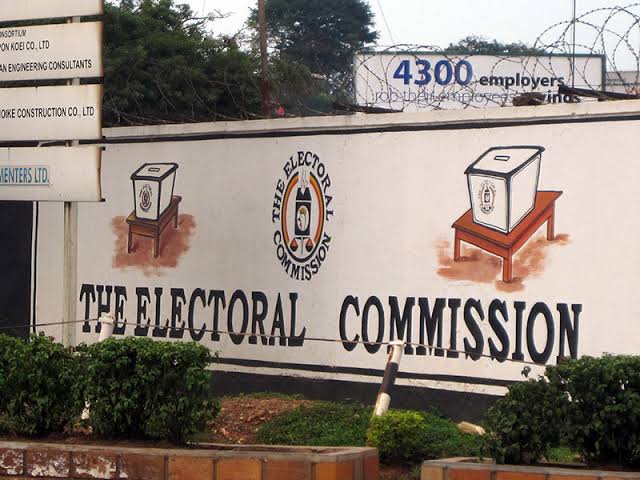 Worker’s savings at NSSF to finance the new home of the Electoral Commission.

Minister of Finance Matia Kasaija has revealed that Government is engaging authorities at the  National Social Security Fund(NSSF)to finance the construction of the new EC headquarters.

“We had consultation with the funders of these projects. We have agreed that they will allow EC to remain EC undisturbed until June 2021,” Mr. Kasaija said while appearing before Parliament’s Legal and Parliamentary Affairs Committee to discuss EC deficit in the 2020/2021 Financial Year Budget.

“So don’t worry about them being evicted by Uganda National Roads Authority (Unra), we have agreed that we will provide them housing through Bwebajja Government Village or the EC will get a plot of their choice somewhere and work with NSSF to put up the building,” he added.

In his explanation, Kasaija noted that NSSF will recover the Worker’s money in an agreeable mechanism including the funds that could have been used by EC for rent.

The government in partnership with Japan will construct the flyovers at Clock Tower and Kitgum House, widen Mukwano Road and Queens’s Way.

Last week EC officials told Parliament that they need over Shs. 72b to relocate to a new home after the roads authority earmarked their current home on Jinja road for the construction of the Jinja-Kampala Express.

EC had been given up to December to relocate but because the relocation had not been budgeted for, UNRA extended the deadline to June 2021 and warned that should EC fail to relocate within the specified time, taxpayers are likely to incur Shs.300m in fines to the contractor.

While the government is targeting worker’s savings, committee members raised concern when they asked if the proposal to use worker’s savings was made with consciousness of the possible outrage from the workers but Kasaija responded saying Government plans to recover the said NSSF money with an agreed-upon interest.