Mao declares himself the best candidate to challenge Museveni in 2021 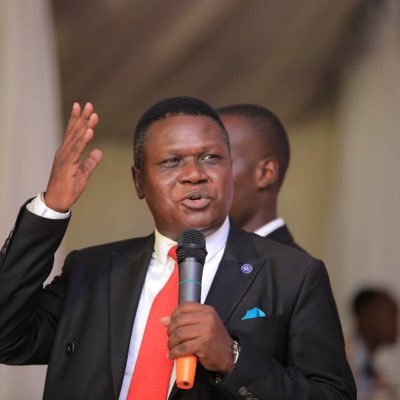 Democratic Party (DP) president Nobert Mao has announced intentions to stand for Presidency in 2021 adding that he is the best presidential candidate to lead the Opposition in the 2021 general elections.

During a press conference organized by the DP West Nile Office, Mao noted that the party is open to fronting a joint candidate from the Opposition but he is the best candidate for the job.

“We believe in the one-to-one module, where each party UPC, FDC, and other political parties present candidates and we choose one,’’ he said.

“We are still in talks over a joint candidate, but in case that does not work out, I am the best candidate for the presidency on the DP ticket. We will not be stranded if the joint decision fails.”

At the same event, he went ahead to lash out at some DP party members who have already endorsed Kyadondo East legislator Robert Kyagulanyi aka Bobi Wine for Presidency to challenge President Museveni.

“There are those playing meal card politics as a way of winning elections, we call on them to use institutional mechanisms,” he said.

Map further noted that a peaceful political transition should not only be an initiative of the Opposition but also the ruling party adding that the gap between the rich and the poor is still widening yet the rich people’s children have better access to universities on government scholarships.