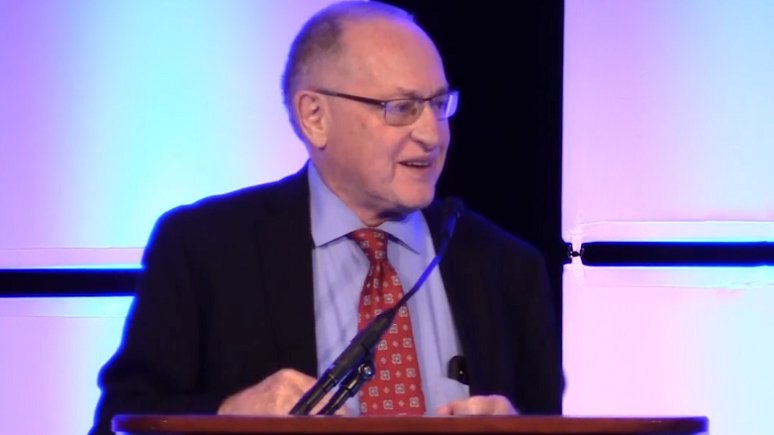 Speaking on the Senate floor yesterday 29th January, Prof. Allan Dershowitz warned that unlike Nixon’s impeachment, Trump’s impeachment could lead to grave consequences resulting from the greatest division in  America has never seen before.

President Nixon was impeached on May 9th, 1974 on three accounts which included;

Abuse of power and

“If you want the president impeached, why don’t you wait for the election and then de-campaign him to lose the election.” Said a doleful Dershowitz.

Prof. Dershowitz is Harvard law professor emeritus and is on President Donald Trump’s legal team and has been actively involved in the American political commentary. His words have however received criticism from different political sides pinning him to be speaking without considering what the law out to do.

President Trump is continuing with his campaign as the impeachment trial continues.