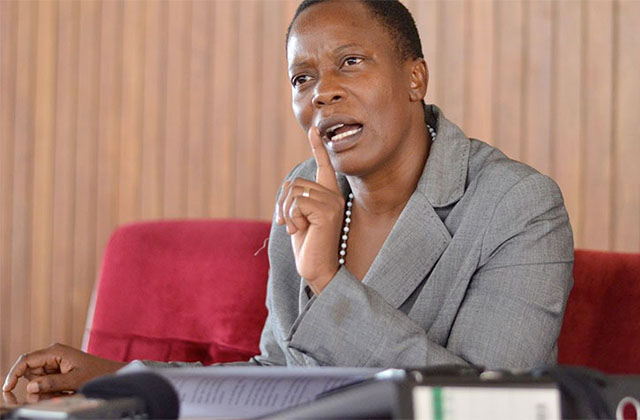 In August 2019, the Parliament of Uganda passed the KCCA amendment bill which was later on assented to by the President.

The bill which was first introduced in 2015 has put in place the position of Speaker at KCCA and the Divisions to separate power and this means the legislative powers have been handed over to the Speaker, while the Executive powers left to the Lord Mayor.

The same bill also created an executive committee of four people expected to work with the Lord Mayor and entrusting powers of coordinating physical planning activities in the metropolitan areas to the office of the Ministry of Kampala.

Nambooze revealed that the bill that was assented to by the President introduces something that was not approved by Parliament citing the Metropolitan Physical Planning Authority which will be headed by the Minister and the introduction of the Metropolitan Police specifically under KCCA.

According to Betty Nambooze, the bill needs to be amended immediately because some of its content was introduced without consulting Parliament adding that the Lord Mayor cannot cease presiding over Council meetings upon the introduction of the Speaker because he was elected for a five year term that is still ongoing.

The Deputy Speaker Jacob Oulanya has directed Parliament’s legal team to examine discrepancies in the KCCA and report its findings as soon as possible.