Parliament calls for a crisis meeting over budget timelines 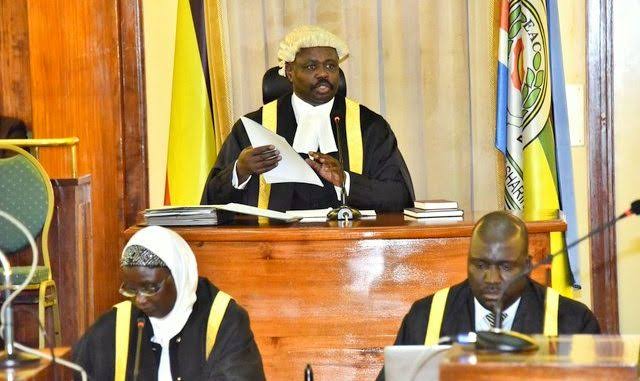 Parliament is in for a crisis meeting in a bid to process the National budget within the agreed timelines and confines of the Law.

On the agenda is the budget framework paper for the Financial Year 2020/21 which is supposed to be adopted not later than February 1, 2020, in accordance with the Public Finance Management Act (PFMA) of 2015.

However for this particular budget framework to be adopted, Parliament must ensure that it complies with the National Development Plan (NDP), which is also yet to be processed by parliament.

The NDP III, which is a springboard for the 2020/2021 budget all through up to 2024/2025 is also expected to be debated and adopted today because there is a crisis,  Parliament convened at 10:00 am to discuss a way forward to process the National budget and adopt the National Development within the confines of the Law.

During the crisis meeting, Deputy Speaker Jacob Oulanya said that the National Development Plan and budget Framework which should have been handled separately will be handled together because of the delays and as a way to beat the timelines.