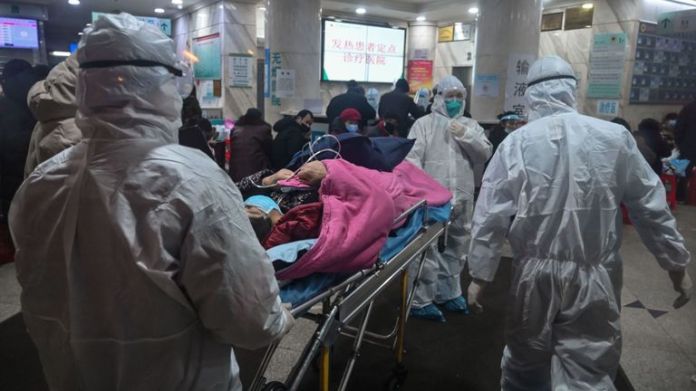 Ugandans in Wuhan at the Chinese epicenter of the coronavirus outbreak, have expressed frustration about their government’s lack of plan to evacuate them.

Thousands of Ugandans studying and working in China are desperate to escape and watching helplessly as the US and Japan fly their citizens home.

Hundreds of People from Countries with serious diplomatic clout were this week flown to safety to Tokyo, Singapore, and California on Government chartered flights but those from countries like Uganda with less diplomatic clout are being left behind at the mercy of God.

One of the Ugandans studying in China tweeted saying that the Ugandan Embassy in Beijing had not reached out to Ugandans in Wuhan to check on them or even convey a message of support yet other countries, consulates are evacuating their citizens from China.

The illness has also spread around the world, with cases being recorded as far away as the United Arab Emirates, Finland, and the United States, but all of the deaths have been in China.

China has imposed transport bans in and around Wuhan effectively trapping tens of millions of people including hundreds of Ugandans in a bid to contain the virus.

South Korea, France, and Britain have all announced preparations to evacuate their citizens. Japan has already brought out two plane-loads but Uganda has instead told their citizens to stay in China until the situation is back to normal.