Over Shs. 50 million meant for the Isimba dam mismanaged 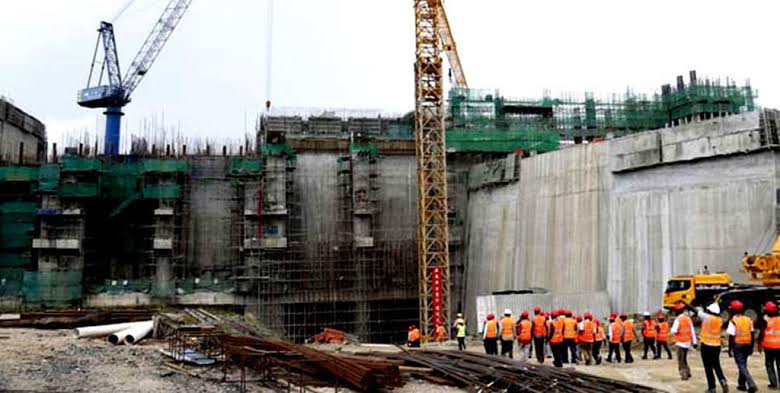 Parliament has started an inquiry into the alleged mismanagement of close to Shs.50 million meant for works on the Isimba dam and adjacent bridge but the invited officials from the energy companies did not show up sending their junior officers.

Legislators revealed that the two bosses of the electricity companies have repeatedly declined invitations to Parliament on matters involving their agencies with no clear reasons on apologies.

The committee is investigating the breach of procedures while procuring contractors for the Isimba dam under the guise of a presidential directive, in 2013 President Museveni allegedly wrote to the Ministers of Energy, Finance and the Attorney General directing on the choice of contractors for Isimba, Karuma and Ayayo dams.

In his letter, the President said that he had negotiated with the then Chinese Ambassador to Uganda on the choice of contractors, prompted by delays in procurement.

Speaker Rebecca Kadaga also directed that an inquiry be made into the unexplained delays in the construction of the Kayunga-Kamuli Bridge which was part of the Isimba contract adding that information is making rounds about how funds meant for the bridge were misappropriated and the President has names of the criminals.