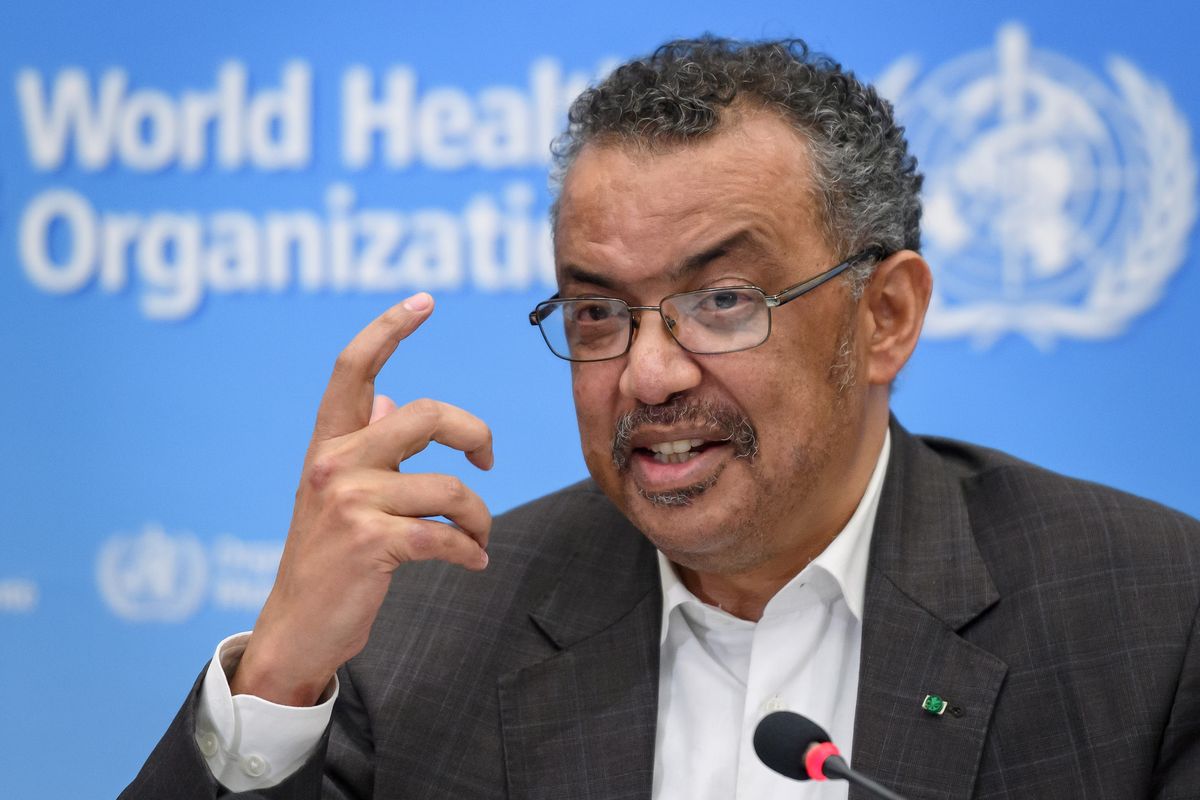 The World Health Organization has declared the new coronavirus a global health emergency as the outbreaks continue to spread outside China.

Meanwhile, Uganda has told its citizens not to travel to China and to those in China to stay there until the outbreak is contained.

One of Uganda’s minister urged Ugandans to “reconsider” travel to China and said any citizens in China should consider staying there until the situation is back to normal because the Chinese government assured the Ugandan government that they have the capacity to contain the disease.

The WHO said there had been 98 cases in 18 other countries, but no deaths registered yet and Most international cases are in people who had been to the Chinese city of Wuhan, where the outbreak began.

WHO also revealed that there have been eight cases of human-to-human infection – in Germany, Japan, Vietnam, and the United States.

Addressing the Press in Geneva, Dr. Tedros described the virus as an “unprecedented outbreak” that has been met with an “unprecedented response” adding that WHO declaring a global health emergency is not a vote of no confidence because China has taken all the extraordinary measures to contain the virus.

Various countries have taken steps to close borders or cancel flights, and companies like Google, Ikea, Starbucks, and Tesla have closed their shops or stopped operations.

On preparing other countries for the outbreak, A health Analyst identified as James Gallagher said that Many low and middle-income countries simply lack the tools to spot or contain it and the fear is it could spread uncontrollably going unnoticed for some time.

He added: The 2014 Ebola outbreak in West Africa the largest in human history showed how easily poorer countries can be overwhelmed by such outbreaks.

And if the new coronavirus gets a significant foothold in such places then it would be incredibly difficult to contain.

But declaring a global emergency allows WHO to support lower and middle-income countries to strengthen their disease surveillance and prepare them for cases.

The central province of Hubei, where nearly all deaths have occurred, is in a state of lockdown. The province of 60 million people is home to Wuhan, the epicenter of the outbreak and the city has effectively been sealed off, China has also put numerous transport restrictions in place to curb the spread of the virus.

The virus is affecting China’s economy, the world’s second-largest, with a growing number of countries advising their citizens to avoid all non-essential travel to the country until further notice.