ARVs mixed with Marijuana to “GET HIGH” by youths in Zambia 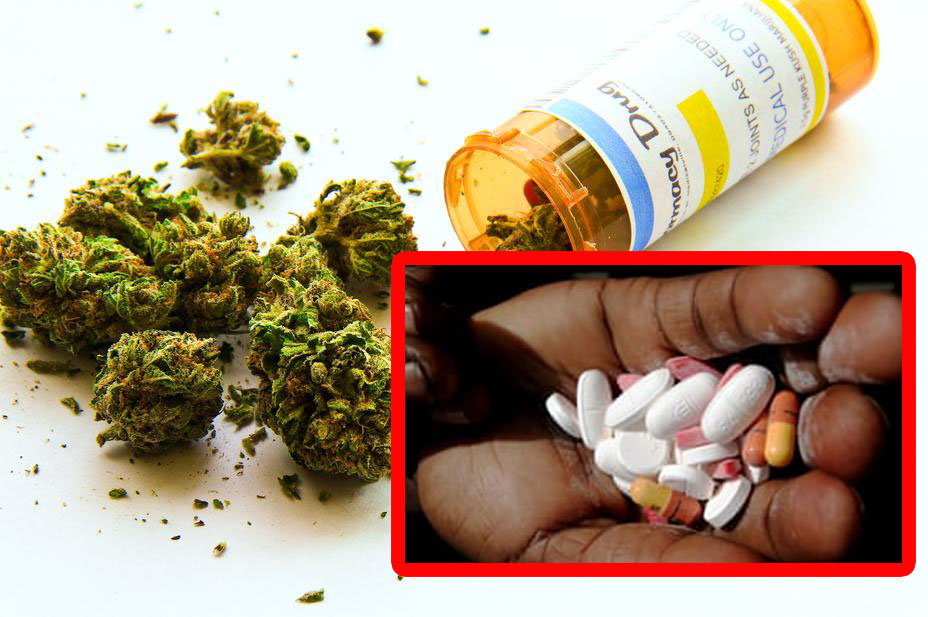 Youths in Zambia are abusing Antiretroviral drugs meant for people living with HIV to get high by mixing them with illicit drugs like marijuana.

Civil society groups like Treatment Advocacy and Literacy Campaign (TALC), an organization advocating for equitable access to treatment, care, and support for people living with HIV expressed outrage and told journalists on Tuesday that it was disturbing that the ARVs were being misused.

Medical for Quality Healthcare in Zambia shared the concern which saying it was disheartening to hear of reports of ARV drugs being found in the hands of wrong people.

“With various control measures to curb the abuse of ARVs, it is regrettable that there are allegations of HIV negative people accessing some types of ARVs, which they are reportedly abusing,” he said.